Yesterday, we learned Xiaomi is going to announce another smartphone at the September 19’s event. Thus, apart from the Xiaomi Mi 8 Youth Edition, which is going to be the modified variant of the Mi 8 SE, we’ll also see the Xiaomi Mi 8 Screen Fingerprint Version. Today, this handset leaked on various spy photos, showing not only the box it will be in but also the front and back panels. 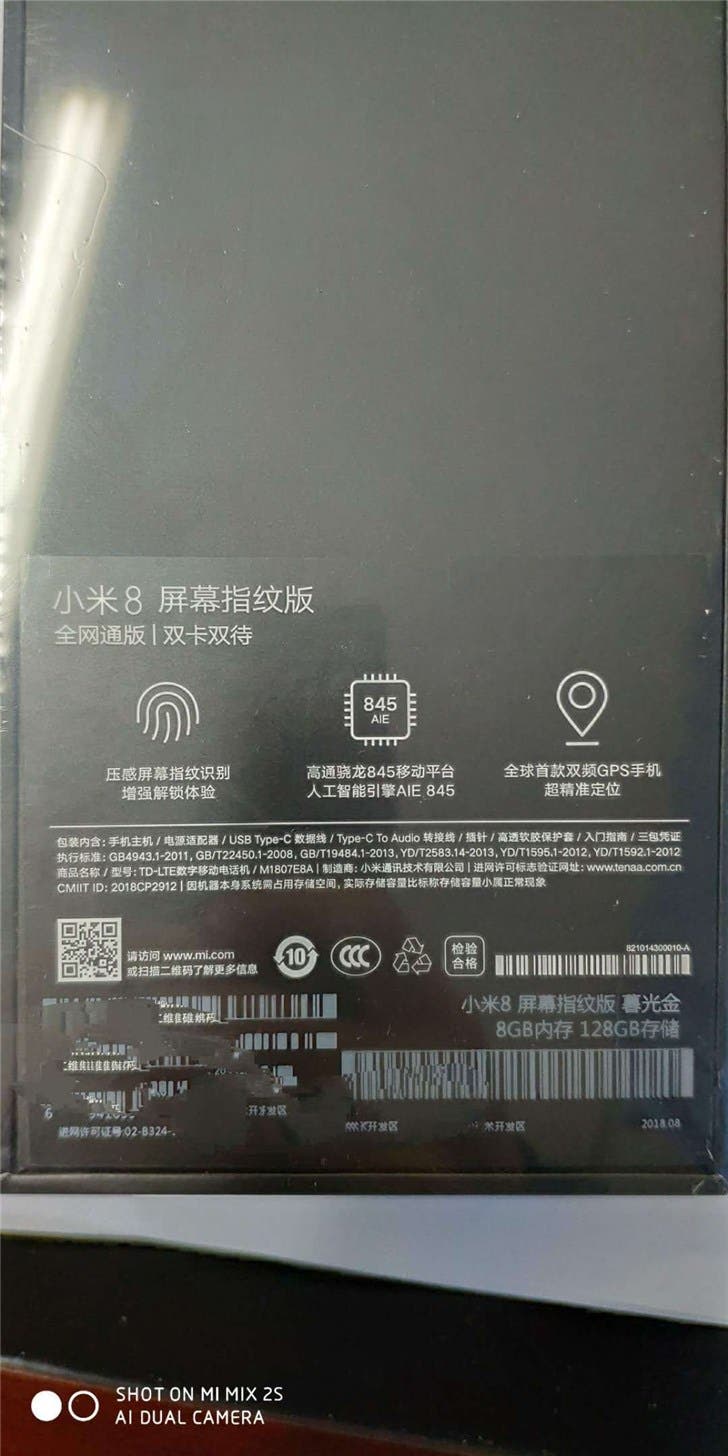 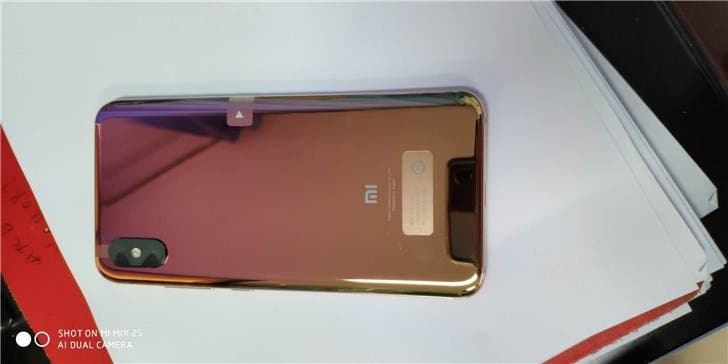 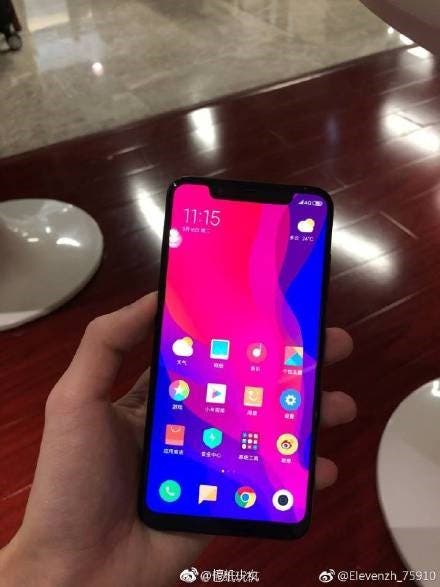 The box also shows the Xiaomi Mi 8 Screen Fingerprint version will be packed with a Snapdragon 845 chip, 8GB of RAM, 128GB of internal storage, etc. Thus, it comes with the same features as the original model. More importantly, the Xiaomi Mi 8 Screen Fingerprint version supports dual-frequency GPS positioning. It supports the L1 band of 1575.42MHz and the L5 band of 1176.45MHz for this purpose. The dual-frequency combination can effectively solve the problem of positioning deviation of single-frequency smartphones and improve the accuracy of positioning. 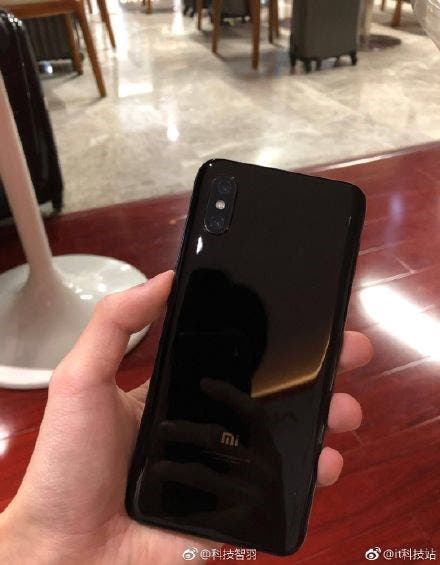 Previous Probable LG Q9 gets certified at the FCC

Next Motorola One Power arriving in India on September 24