Earlier today, Chinese manufacturer, Meizu, released the Meizu 16X Beijing. This smartphone is currently available in 6GB+64GB and 6GB+128GB configurations which is priced at 2098 Yuan ($306) and 2398 Yuan ($350) respectively. However, Meizu founder, Huang Zhang, has previously revealed that the phone will offer an 8GB+128GB version. A Meizu fan was curious when the 8GB+128GB version was not announced and he was quick to ask why this version was not announced. In response, Huang Zhang said: “The supplier has not yet settled.” This implies that the company is experiencing some component supply issues which prevented the 8GB+128GB version. Unlike the Meizu 16th, Meizu 16X uses a full metal body with a hidden antenna design and joined the Meizu 15 classic colour – kiln white. 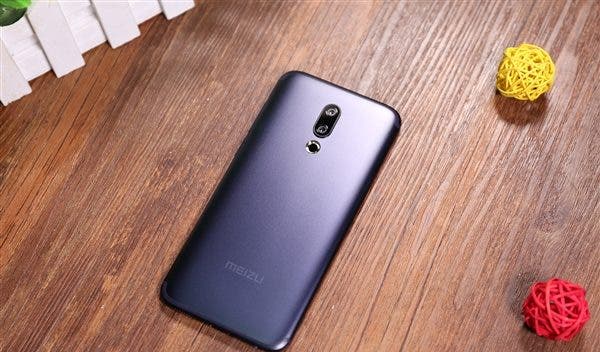 The Meizu 16X equipped with the 10nm process Qualcomm Snapdragon 710 processor, clocked at 2.2Ghz. In addition, it comes with a built-in Adreno 616 GPU and 6GB LPDDR4X and 64GB/128GB of internal storage. The lights of the Meizu 16X are kept on by a built-in 3100mAh battery, can play “King of glory” for 5.8 hours. Meizu 16X uses a 6-inch Samsung AMOLED screen with a resolution of 2160×1080. In the camera department, the Meizu 16X is consistent with the Meizu 16th. 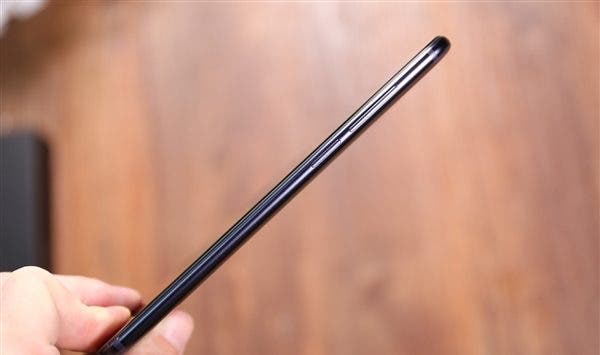 It is equipped with a 20MP front. The rear uses an IMX380+IMX350 flagship camera (12MP+20MP) combination which supports OIS (optical image stabilization), 1.55μm large pixels, and a powerful night shot. Using Qualcomm’s flagship ISP spectra 250, it supports the ArcSoft top camera algorithm and full automatic HDR. Pre-orders will commence from September 26th while the first official sale will take place on October 10th by 10:00 am.