After years of heavy work and effort, Huawei managed to become the world’s second largest smartphone manufacturer. Now, the company is doing its best to keep the position, and maybe in the future steal Samsung’s crown. Huawei’s biggest promise for 2019 points to the release of a 5G ready smartphone, also the company plans to follow Samsung with a foldable display handset. Now in a surprising turn of events, seems that specifications will be present in a single smartphone. 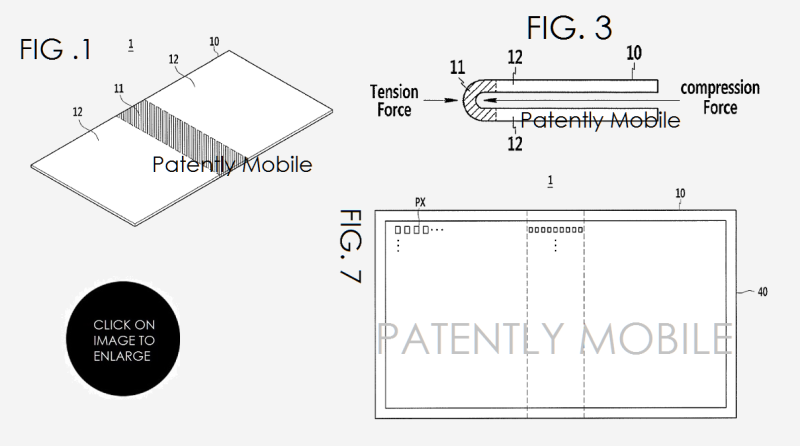 The above information was obtained at the World Economic Forum when Huawei’s rotating chairman Ken Hu revealed that the company’s first 5G smartphone will also boast a foldable display. Furthermore, this specific smartphone is set to come towards mid-2019, which coincides with the previous information that confirmed Huawei’s 5G smartphone for October.

Ken Hu statement basically buried the rumors pointing to the release of a foldable smartphone late on this year. This information came through numerous reports that Huawei would try to beat Samsung with a foldable smartphone launch in November. Now, seems that the Chinese Behemoth will need some extra time in order to make the smartphone good and fit the 5G capabilities on it.