The RealMe 2 Pro isn’t one of those smartphones schelduled to arrive later in October, it lacks all it takes to stand the likes of LG V40 ThinQ, Razer phone 2 and the rest. The device will break cover on Sept. 27, and hot on the heels of the release of a Youtube video where the company’s CEO revealed the device, is a new leak that gives out more of the device’s internals. 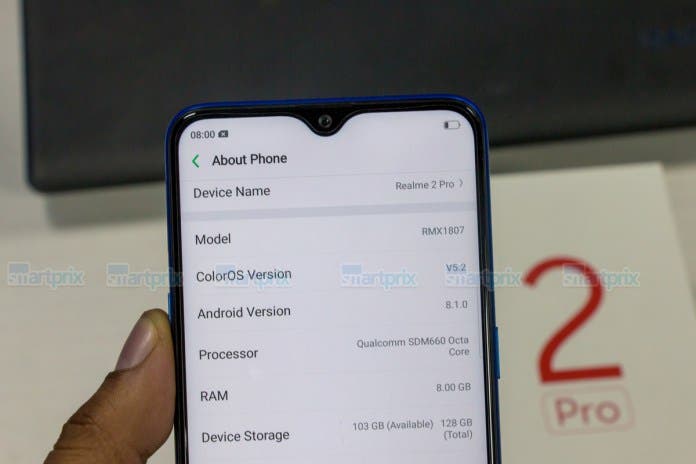 The device from what we know so far will come with a premium design featuring a display with water drop notch, dual rear cameras, and a rear-mounted fingerprint scanner. However, the other juicy details including the camera configuration, battery capacity and more are yet to be revealed. 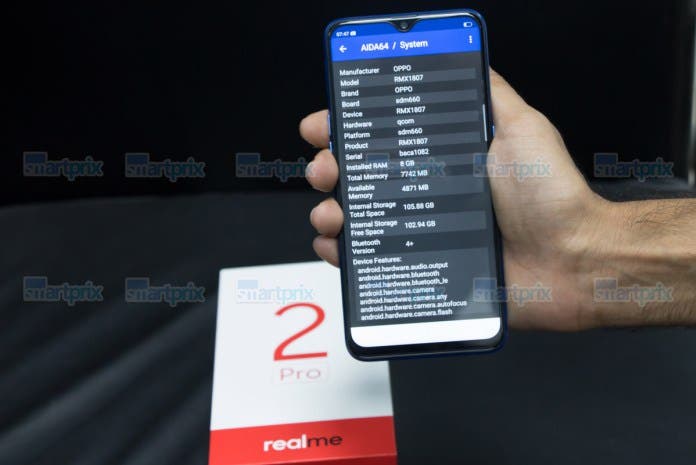 We should get to know more of the device on Spt. 27, when the device is tipped to be unwrapped.