From our last week poll, 63% of our voters prefer the OLED display panel while 16% opted for an LCD panel. The display panel is not important for 11% f voters so they don’t really take note. 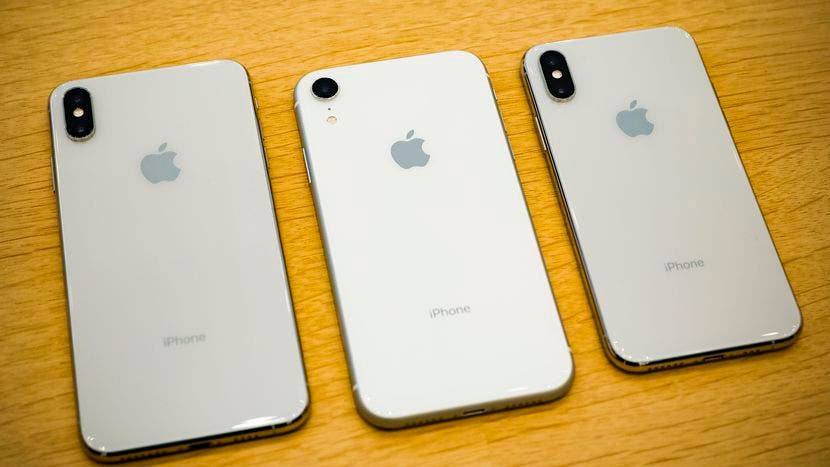 Today, we are looking at the recently released 2018 iPhones. We all know that Apple products are associated with a “deep pocket”. We can not deny the fact that pricing is one of the most important conditions that we consider when we make any purchase. The 2018 iPhones come with Apple’s typical pricing structure apart from the LCD iPhone XR which comes with a $749 (that’s about the price of a super-flagship Android phone). On September 12, Apple released the iPhone XS, XS Max ad XR. On the company’s official websites, the base variant of these smartphones sells for $999.00, $1,099.00, and $749.00 respectively. 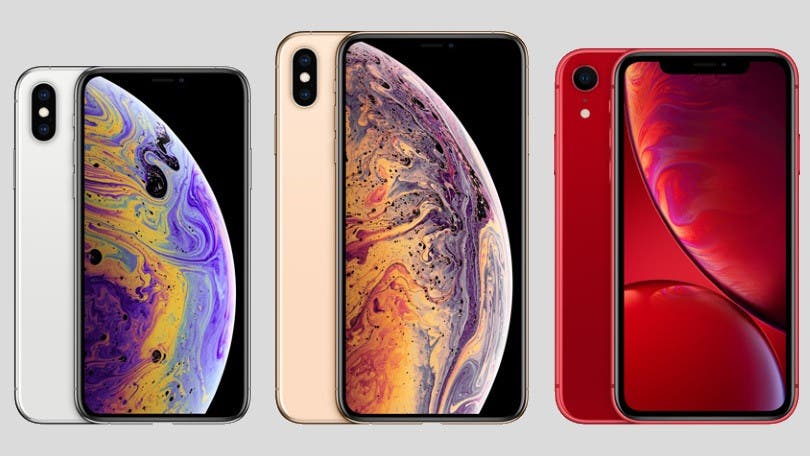 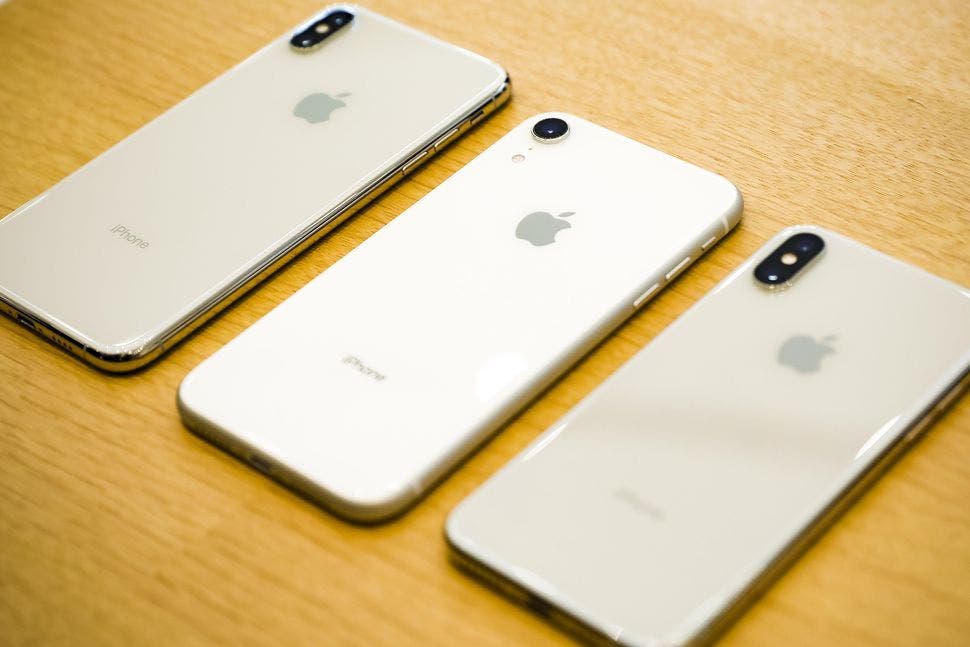 The iPhone XR sports a 6.1-inch LCD display – Liquid Retina. The display is tall coming in at 19.5:9 aspect ratio. It has 326ppi pixel density same as the iPhone 8 and resolution is 828 x 1792p which is less than 1080p. There’s no 3D Touch on this but the display is slightly bigger than the iPhone Xs. It features a single 12MP wide-angle lens, however, it still offers a Bokeh mode by combining hardware and software. The front sensor is a 7-megapixel lens that will not only work for Animojis, Memojis, but also Face ID. All three handsets run iOS 12 out-of-the-box.

Most recently, we reported that a user received his iPhone XS Max with a defective display. The exact cause of this has not been ascertained but it appears that Apple will seamlessly replace this device. What is your take on the 2018 iPhones – Will you consider buying any of them if you have the funds? Cast your vote in the poll below.