It appears Oppo is looking to refresh its mid-range line of smartphones, even though information about the subject appears scarce. Barely a month after it secured NCC certification in Taiwan, an unnamed Oppo smartphone with the CPH1879 model number is currently listed on the company’s official site, an indication that it might hit the shelves soon.

Unlike the listing on Taiwan’s NCC site, there are quite a few details revealed on the official site. The device is tipped to feature a Full HD+ screen with 1080 x 2340 resolution. Although the display size hasn’t been revealed, the listing says it will have a multi-touch capacitive screen, likely with a large AMOLED display and a water-drop notch.

The official Oppo CPH1879 listing also has it that the device will boot Android 8.1 Oreo out of the box, while it will be powered by the mid-range Octa-core Qualcomm Snapdragon 670 SoC, and with that in place, it is likely the device will come with a price tag that places it between the Oppo R17 Pro with the SD 710, and the Oppo F9 with the MediaTek Helio P60 processor. 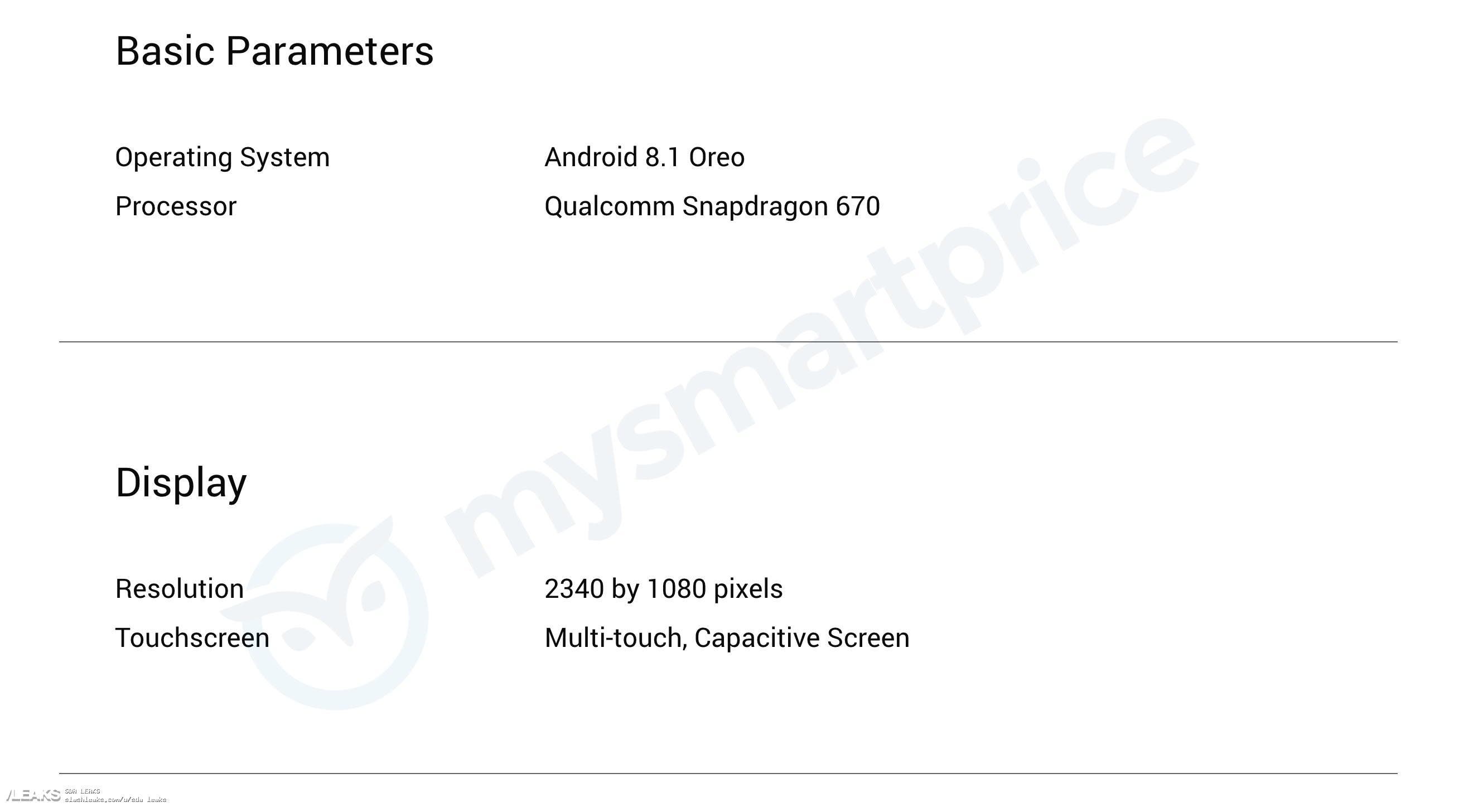 That is pretty all that has been revealed about the unknown device, however, it is likely the device might launch as part of the Oppo A series, given that the Oppo A3 launched a while ago has the CPH1837 model number.

Please do note that the featured image is that of the Oppo R17 Pro.

Next [GizPoll of the Week] Will You Buy iPhone XS, XS Max or XR?