Today, on August 23, OPPO held a conference and announced its annual flagships in face of the original OPPO R17 and its enhanced variant, the OPPO R17 Pro. The latter is priced at 4299 yuan ($625).

The biggest highlight of the OPPO R17 Pro is its camera. This is the second smartphone in the world after the Huawei P20 Pro that comes with three camera sensors on the back. It combines 12MP, 20MP, and a TOF 3D stereo camera sensors. Like the Samsung Galaxy S9, it uses a smart aperture of F1.5 / F2.4. Thus, it can intelligently adjust the amount of light. The camera also supports OIS and joined OPPO AI super Clear engine. The latter brings two enhancements: a new ultra-clear night scene and pixel-level color reconstruction, providing a full range of software optimization for each photo. According to the official introduction, the OPPO R17 Pro makes the night scene clearer and the color more attractive. 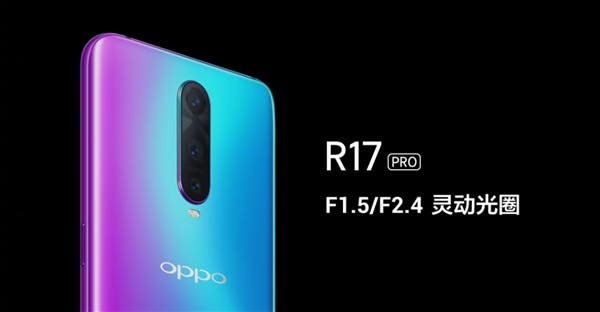 In addition, the OPPO R17 Pro supports SuperVOOC super flash charging technology originally seen in the OPPO Find X Lamborghini Edition. It is packed with a 3700mAh dual battery, the maximum charging power of which is close to 50W, and it can be charged to 40% of the total power in 10 minutes. The battery also provides an intelligent five-core protection to ensure safety and reliability. The official stressed that OPPO SuperVOOC has passed the safety test of the Rheinland laboratory, including 1000 cycle tests, 600 independent fast charge and fast release battery life tests, 10,000 hot-plug tests of charging terminal under charging state and more than 30 system-level tests. 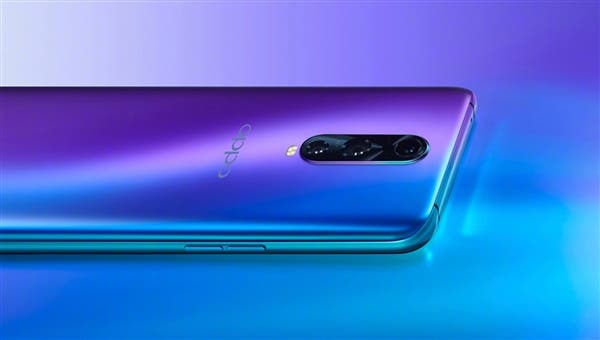 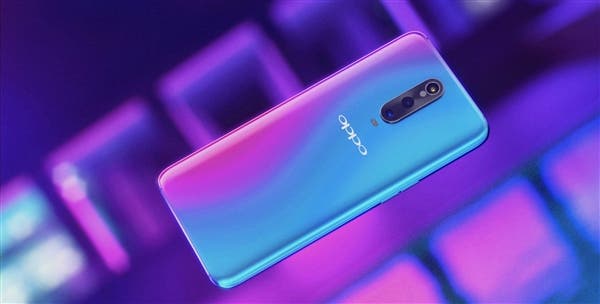 It is worth mentioning that the OPPO R17 Pro is also equipped with light-sensitive screen fingerprint recognition. It has built-in super-sensitive components. Touching the screen is like pressing the shutter.

Our protagonist will be on sale in mid-October.