On September 25th, the Nubia dual-screen smartphone passed through TENAA with model number NX616J. In addition, another real image of this smartphone appeared online at about the same time as the TENAA listing. The biggest highlight of this smartphone remains the dual-screen design. According to the data given by TENAA, the main screen size is 6.26 inches with a resolution of 2280×1080 and aspect ratio of 19:9 while the secondary screen is 5.1 inches with a resolution of 1520×720 and an aspect ratio of 19:9. While the main screen uses an LCD panel, the secondary display is an OLED screen. 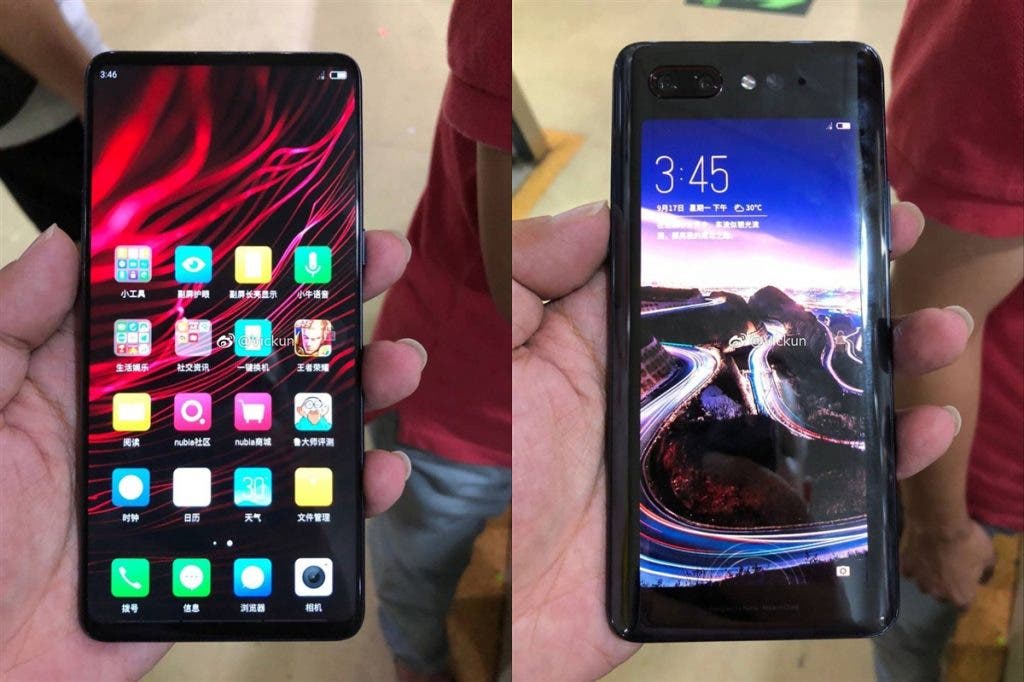 There have been a couple of speculations regarding the specs sheet of this smartphone and recent information suggests that it will be equipped with the same power adapter as the Nubian Z18, its model is STC-A22O90I2000USBA-1, which supports 18W fast charge. 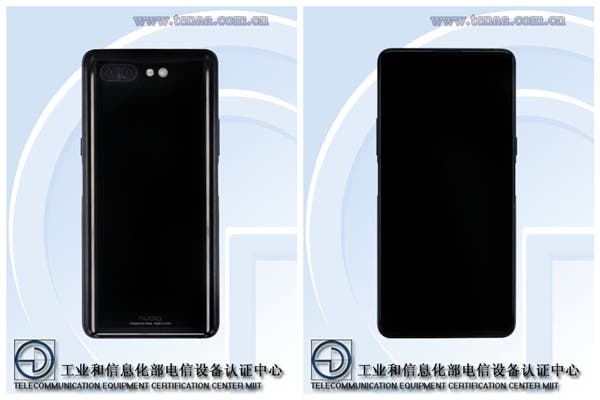 From what we have seen so far, the displays of this smartphone comes without a notch and both screens can be used independently. The fingerprint recognition sensor was moved to the side of the device while the dual-camera layout is basically the same as the Nubia Z18. This device may be equipped with a Qualcomm Snapdragon 845 processor coupled with 6GB/8GB of RAM and 64GB/128GB of internal storage. The camera department has a 16MP and 24MP snappers while its lights will be kept on by a 3800 mAh battery.

Many tech analysts believe that this is the Nubia Z18S because its TENAA model number and a couple of specs appear to be consistent with the Nubia Z18. However, this smartphone has some features which make it possible for the company to start a new series with this device.

Next Microsoft Invests $40 Million In AI Development For Humanitarian Operations