ZTE appears to be preparing a new smartphone under the blade series for the U.S market. The ZTE Blade Max X2 initially was expected to be officially unveiled for Cricket wireless a couple of months back, but that never happened. Earlier, Android Authority shared an image depicting the device, but we had no or little knowledge of what to expect under its hood, now, the ZTE Blade X2 Max has now been certified by the FCC, a sure indication that the device will be available for sale in the US market.

Unlike most FCCid certification, the Blade X2 Max certification document reveals a few things about the upcoming including images, specs and user manual. As per the accompanying user manual, the ZTE Blade X2 Max is tipped to flaunt a  6.0-inch (1920×1080) display, 2GB RAM, 8MP front-facing camera, 16MP+2MP rear camera, 32GB memory,  Android 8.0, and a 4080mAh battery with a rating of  “up to 30 hours” talk time. 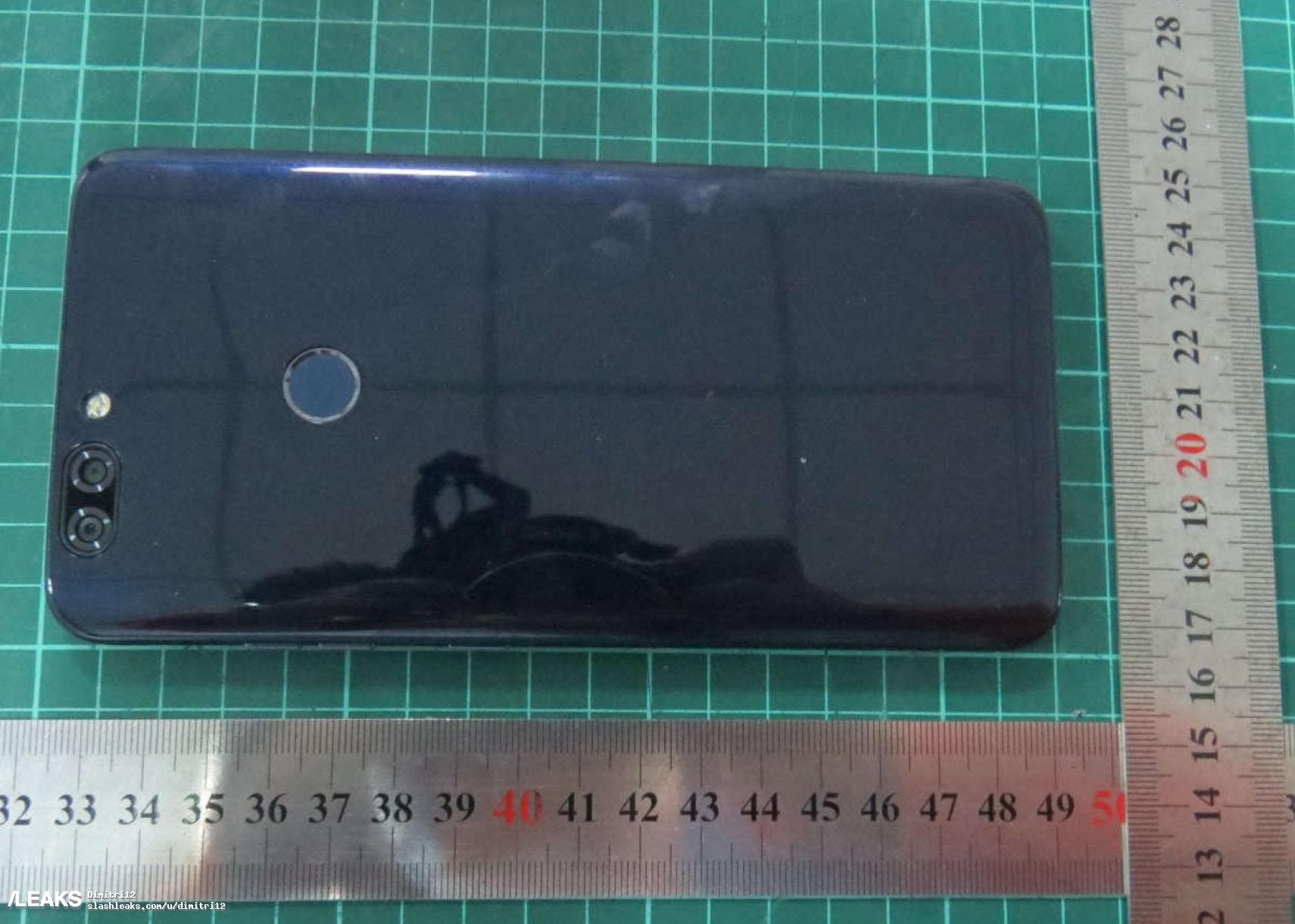 The device when announced probably in the next few days will debut as a Verizon exclusive and is tipped to come with 150-$200.