Many weeks ago, Google released its new Android version and at the time, the company said that many OEMs will be able to release this update to its devices almost immediately. Nokia 7 Plus was one of such devices that could have gotten this update a few days after its release. In fact, its Android One version already has this update. 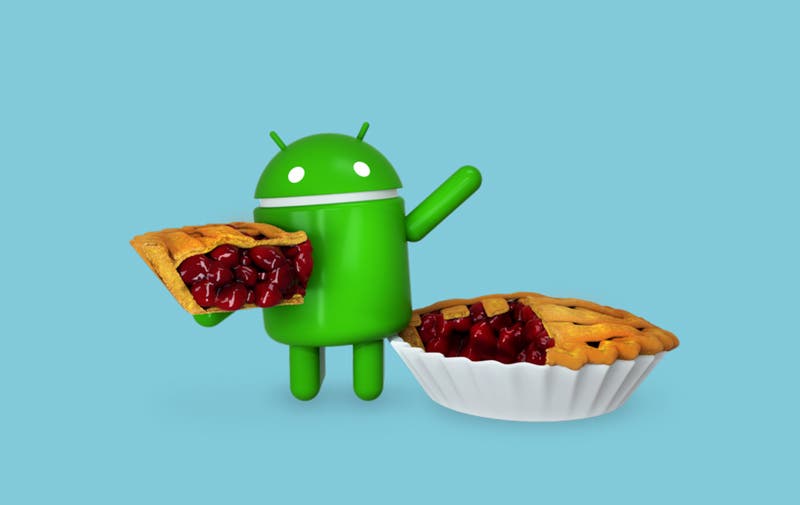 As a reminder, this smartphone was released in March this year. It comes with a 6.0-inch 2160 × 1080 display and it is powered by a Qualcomm Snapdragon 660 processor coupled with 4GB of RAM and 64GB of internal storage. It came with Android 8.0 out-of-the-box but was swiftly upgraded to Android 8.1. Its lights are kept on by a modest 3800 mAh battery.