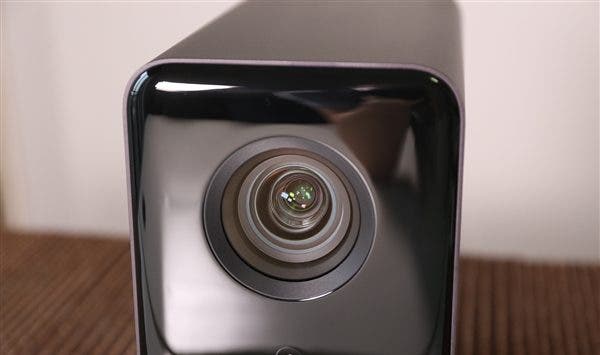 Xiaomi acknowledges that not everybody needs a projector for a large audience. The company also acknowledges that not all its fans have $1500+ for a projector. Thus it released Xiaomi Mijia 3500 Lumens projector which is currently available from $719.00. Its minimalistic design eliminates the lens cap and uses a strong, wear-resistant gorilla glass to protect the lens, making it easier to use and wipe. The Mijia projector is very easy to use. You can choose to place it directly on the desktop, you can also choose a dedicated adapter plate to achieve lifting or wall hanging. 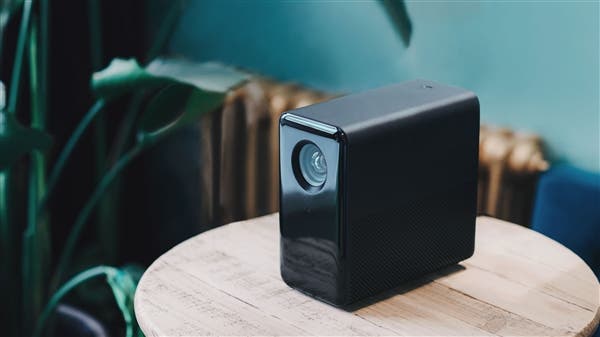 This projector is powered by a T968 Cortex-A53 chip coupled with 2GB of RAM and 16GB of internal storage. It is also compatible with Android 6.0 with Dual Band WiFi and 4K display resolution. The Xiaomi Mijia projector uses a new light path design to increase projection brightness by 5%. This product also uses an OSRAM’s P1W/A lamp beads to achieve a brightness of 3500 lumens which gives a good viewing experience at any time. It supports HDR10 high dynamic range video decoding and can increase the clarity of bright and dark images. At the same time, the Mijia projector adopts the Texas Instruments TRP square pixel architecture scheme. Now you can shoot 40-120 inches of huge screens on your home wall to watch 1080p or even 4K resolution HD images and experience stunning visual effects that TV cannot match. 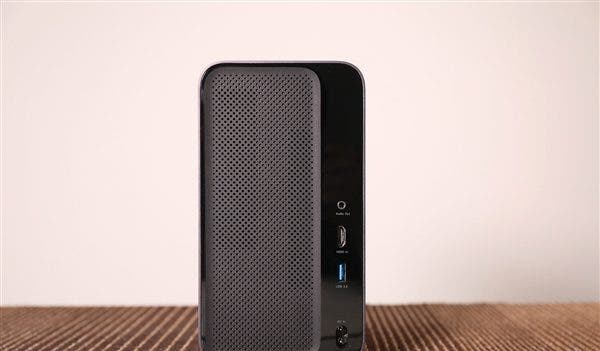 The Xiaomi Mijia projector also provides cinematic sound effects. It uses a 2-inch 10W dual-speaker dual-passive audio system, which allows you to immerse yourself in the world with both low-frequency and outstanding dive, whether you are watching a movie or playing a game. Furthermore, it AF in 3 seconds once turned on and it can be connected to third-party products like game consoles. In terms of content, the Xiaomi Mijia Projector adopts the same MIUI TV system as Xiaomi TV and includes Xiaomi’s massive video resources. Intelligent Patchwall can recommend customized content based on your viewing habits, as well as a new children’s model. 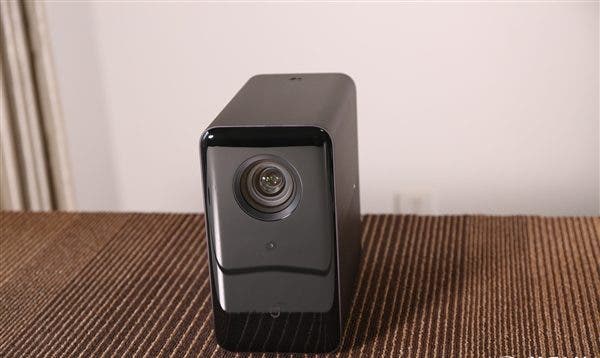 It also provides children with rich, and healthy puzzle content. The Xiaomi Mijia projector also supports voice control and to crown it all up, this product offers a lifetime up to 10 years.

Where To Buy The Xiaomi Mijia 3500 Lumens projector

The Xiaomi Mijia 3500 Lumens projector is currently available in different stores. As usual, we have provided some links for you to make a choice.