The upcoming Huawei Watch GT has already paid a visit to the FCC regulatory agency and more recently appeared in some leaked material. Today, thanks to the WiseBuy source, more details about the unreleased wearable were revealed.

According to the source, the Huawei Watch GT will feature a circular 1.4-inch AMOLED display with 454 x 454 pixels of resolution. This display alongside the bezels delivers a diameter of 46.5mm, while the thickness of the wearable sits at 10.4mm. 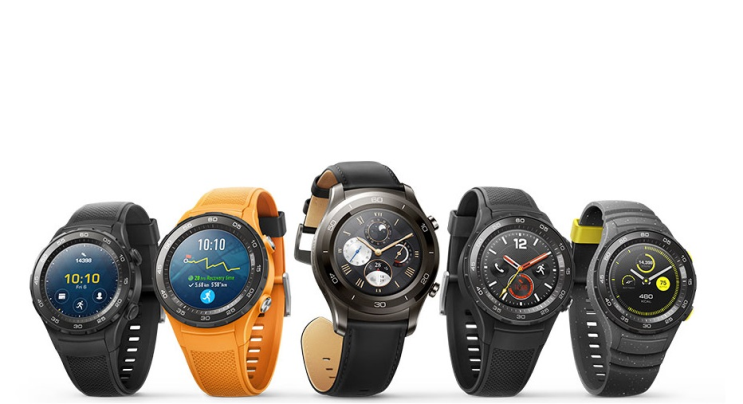 When it comes to the features offered by the new smartwatch, the Watch GT will feature a heart rate monitor, GPS, and compass. Furthermore, the wearable will bring water resistance, allowing users to swim and track it. The company will also introduce a new partnership with Firstbeat providing a virtual running instructor the owners of Watch GT. Last, but not least, the watch will also offer a smart sleep monitor called Huawei TruSleep.

As revealed recently, the smartwatch will be fueled by a 410mAh battery. That amount of juice will provide 14 days of continuous use, or 7 days with the Always On Mode activated. However, if the GPS feature is turned on, the figure drops drastically to just 20 hours.

Alongside the Huawei Watch GT, the Chinese firm will introduce a new fitness bracelet codenamed as Huawei Terra. This will feature a 0.95-inch AMOLED display supporting both GPS and Heart Rate Monitor features. The bracelet will also boast water resistance, with an up to 14 days of battery life.

Both of Huawei’s newest wearables are set to be released alongside the Huawei Mate 20 and Mate 20 Pro on October 16. Following the release, the devices should be up for sales in November. Huawei Watch GT expected price is $275, while the fitness tracker will cost $140.