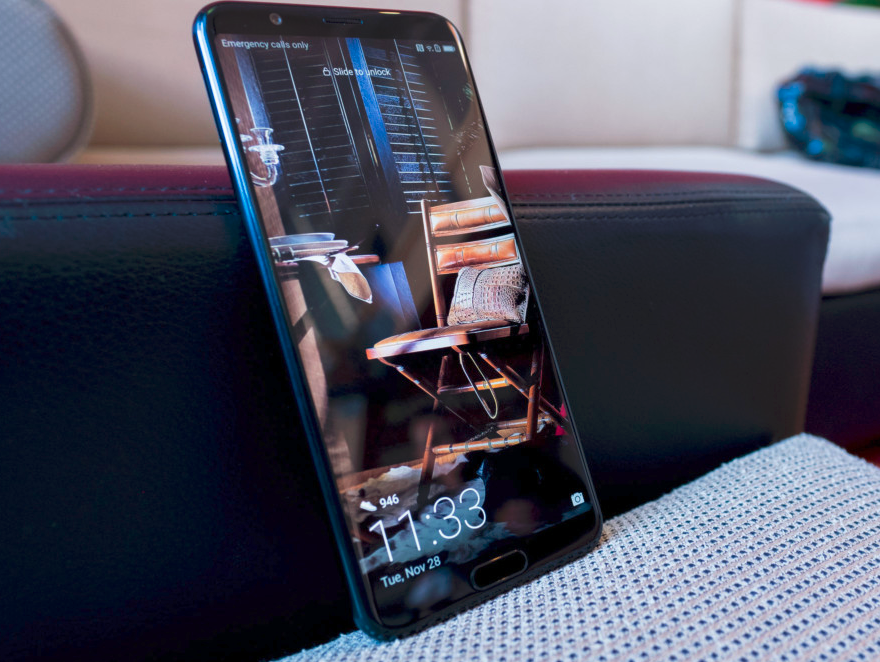 This new system also brings GPU Turbo 2.0 technology. It is reported that GPU Turbo 2.0 has significantly improved the touch experience in a gaming scenario and the function experience of the game assistant. The average touch response delay time has been reduced by 36%. GPU Turbo technology is a software and hardware graphics acceleration technology launched by Huawei in June 2018. It can improve the performance of mobile GPUs and improve graphics processing efficiency by 60%.

It opens up the EMUI operating system and the processing bottleneck between the GPU and the CPU. The traditional graphics processing framework is reconstructed, and the software and hardware coordination is upgraded which makes the overall efficiency of the GPU graphics operation greatly improved. More importantly, GPU Turbo technology can reduce the power consumption of the GPU by 30% thereby improving the performance and reducing the overall energy consumption.

Next The US Smartphone Market Is Saturated - Few Potential New Users