It is almost now certain that the Nokia 7.1 Plus could be the highlight of HMD Global’s October 4th launch event. As per a report on LoveNokia, two different variants of a device alleged to be the Nokia 7.1 Plus has received the pre-requisite certification from Federal Communications Commission (FCC), which could be an indication that the featured devices could launch in the States and other global markets.

The two variants are the Nokia TA-1113, and the Nokia TA-1115 which are believed to be the single and double SIM variants of the Nokia 7.1 Plus respectively. Apart from the model numbers, the FCC listing reveals that the Nokia 7.1 plus variants will both come with 5V/2A charger, basic headphones, as well as a 3,400mAh battery.

You will recall that a Nokia smartphone bearing the same TA-1113 model number surfaced on TENAA a while back revealing its key specs  such as a 2.2 GHz CPU, a 12 MP + 13 MP dual rear camera combo, a 20MP front camera, as well as a 3,400mAh battery. 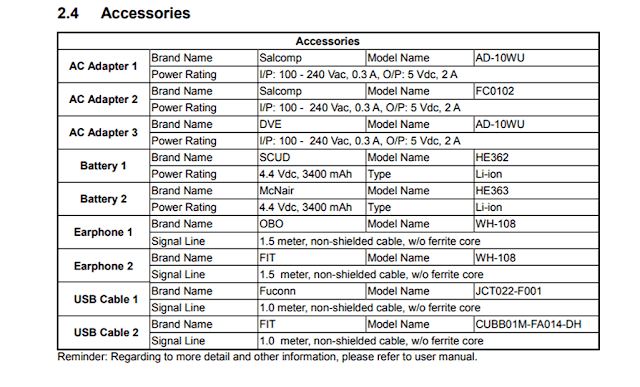 The alleged Nokia7.1 Plus will likely be made official on October 4th when all the specs, availability, as well as pricing, will be made known.