Today Apple released the second beta for iOS 12.1, this update is probably one of the most important released by the company for special reasons. To kick the things off, the dreadful charging issue which was affecting the newest iPhone models called #ChargeGate will be fixed with this update.

The issue surfaced during the last week when many reports surfaced through the web. According to some users, the iPhone XS and XS Max were unable to charge until the user wakes the devices. In some scenarios, a simple tap on the screen was enough to convince the device to start charging. Another part of users mentioned that device would charge after unplugging and plugging again the lightning cable. Once that the iOS 12.1 leaves the beta stage and arrive for all iPhone owners, the above charging issue will be addressed for everyone. 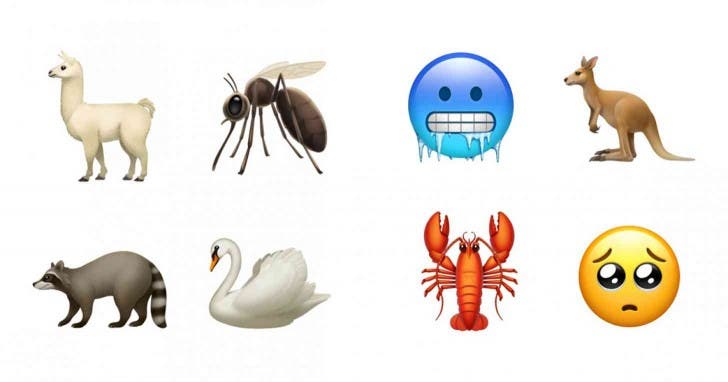 The new update also includes more than 70 new emoji to the operating system. That includes a new character with red hair, gray hair and curly hair, a new emoji for bald people, emotive smiley faces, freezing face, more animals and more food representative emojis. Alongside the new emoji the new beta debuts some highly-anticipated features such as the e-SIM support for the iPhone XS and XS Max. With this new standard, users will be able to activate a cellular plan from a carrier without a need of a physical SIM card, obviously, the chosen carrier will need to offer support for e-SIM.

The new beta update also introduces real-time Depth mode for the camera, allowing users to adjust portrait pictures before the capture. Last but not least, it adds Group FaceTime – a feature removed at the iOS 12 beta stage, that was not added again in the final builds. Hopefully, the feature will stick with the official rollout.

The above updates are only available for those enrolled in the iOS beta program. However, judging by how important the charging fix is, we hope to see this update arriving for all iPhone in the coming weeks.