Expanding its V series line of smartphones, LG mobile earlier today announced the LG V40 ThinQ as expected. Even though it features most of the components you’ll find in other flagships from rival OEMs, as well as a design similar to the LG G7 THinQ from earlier this year, the LG V40 ThinQ tries to stand out of the crowd with its five cameras (three rear and two front-facing) system. Although it isn’t the first to use a triple rear camera setup on its smartphone, the V40 ThinQ arguably is the first phone in the world that lets you take an ultra wide-angle shot or zoom in. Very much like the P20 Pro from Huawei, the V40 ThinQ features three rear cameras: a 12MP 78° main camera with OIS, f/1.5 aperture, 16MP 107° wide-angle camera with f/1.7, and 12MP 2X zoom telephoto camera. With these new arrangements, you can shot an all encompassing photos with the V40 without having to step back or move closer to your subject.

Much like the G7, the LG V40 ThinQ features AI camera features which enable you to a few settings, while also featuring built-in Google Lens functionality as well as a dedicated Google assistant button.

All rear cameras offer digital image stabilization for video along with HDR recording, while they all also allow you simultaneously capture three photos courtesy of the new the Triple Shot and the new “triple preview” features which allows you create a video gif as well as a live preview of all three shots, so you can best choose the images that appeal most to you.

As for selfies, the V40 ThinQ uses an 8MP camera for regular selfies, however, it houses another 5MPWide-angle camera sensor which you can use to fit more persons into the photos. Interestingly, the front camera, as well as the rear cameras all, support portrait mode for your bokeh effect.

Outside of the camera department, wherein the V40 ThinQ selling point lies, the device doesn’t dash the hopes of many as it has a lot going on under its hood. To start off, the device comes fitted with a 3,300mAh battery which the maker says should deliver only about 10% short of the Galaxy Note 9 battery live.

Similar to every other flagship devices from its rivals, the V40 ThinQ is made out of Metal – glass construction, but with a twist- the device features a soft, grippy finish that’s “amazing to hold”, which means it should attract fewer fingerprints smudges. The device is fitted with a 6.4-inch OLED screen with the top notch, a QHD+ OLED panel with HDR10 support,  a 19.5:9 aspect ratio, while it gets the SD 845 SoC coupled with 6GB of RAM and 64GB of expandable storage. 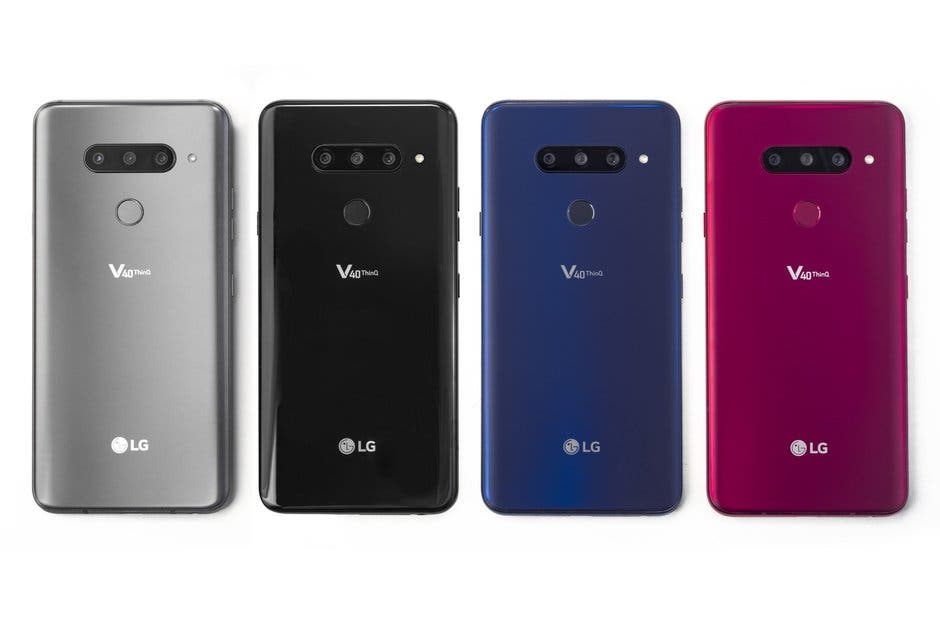 Although an in-screen fingerprint sensor, as well as the latest flavor of Google’s Android OS, would have been better options, LG decided to retain a dedicated rear fingerprint sensor with the dated Android Oreo OS, so our best bet is to wait on a possible Android Pie update. 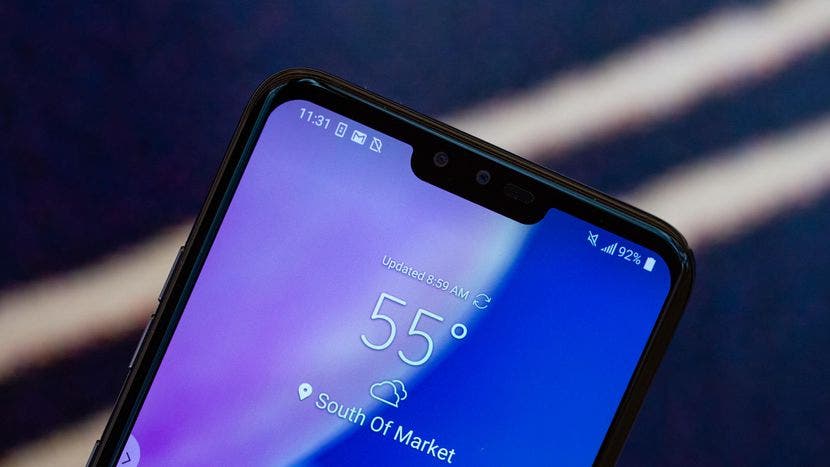 The headphone jack, Hi-Fi 32-bit Quad DAC, the Boombox Speaker,  the DTS:X 3D Surround Sound, Qi wireless charging, an IP68 rating, and a MIL-STD 810G certification are all part of the package. 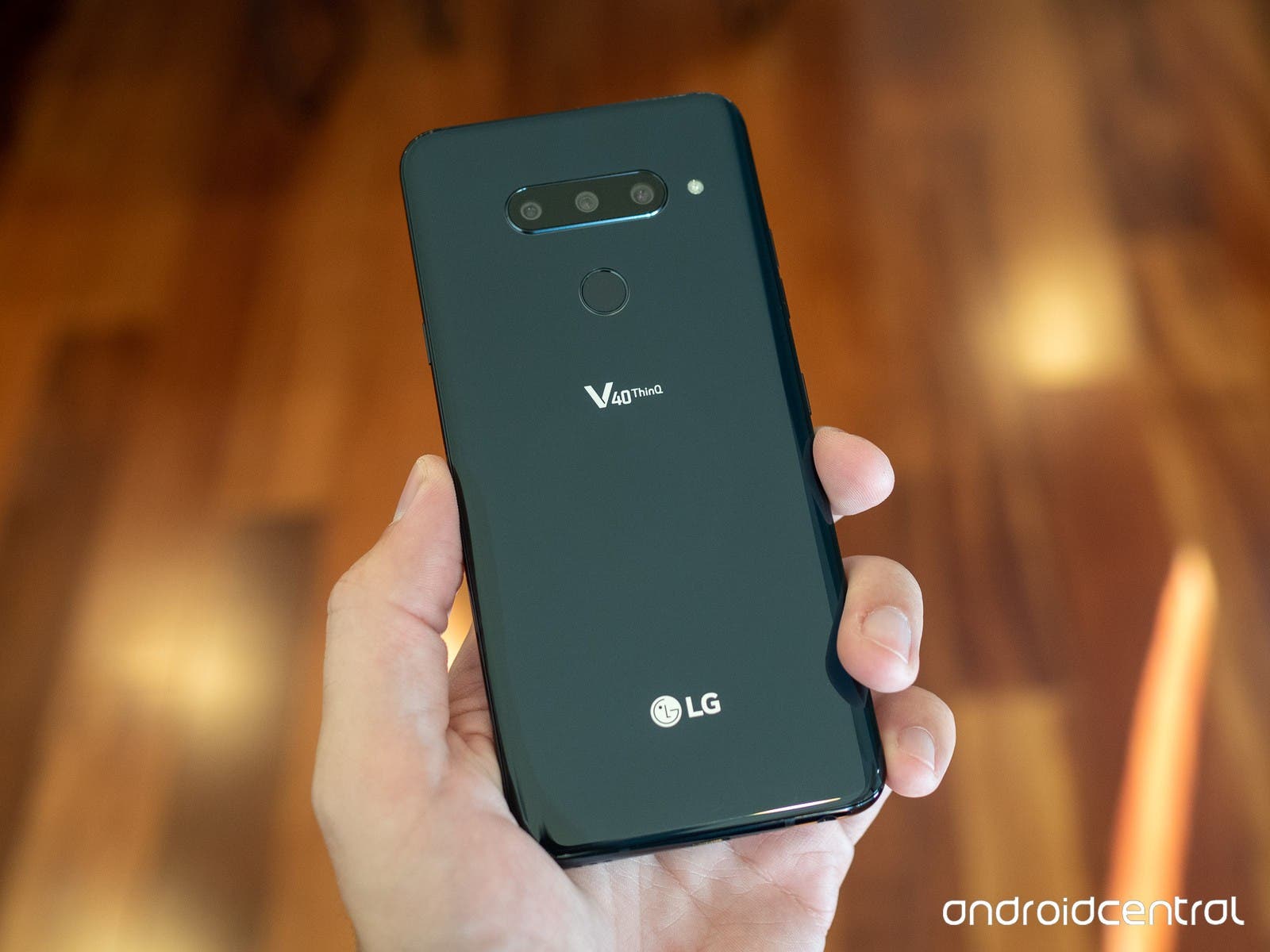 The V40 ThinQ staring price is  $900 and would hit the shelves as from October 18 in Aurora Black (polished finish) and Moroccan Blue (sandblasted).