Earlier this year, Taiwanese company, HTC, launched the red and black color version of HTC U12+. Now, the company has confirmed that it has released the blue colour variant in conjunction with Chunghwa Telecom in Taiwan. This blue version has only 128GB storage capacity and it will be exclusively sold by Chunghwa Telecom. 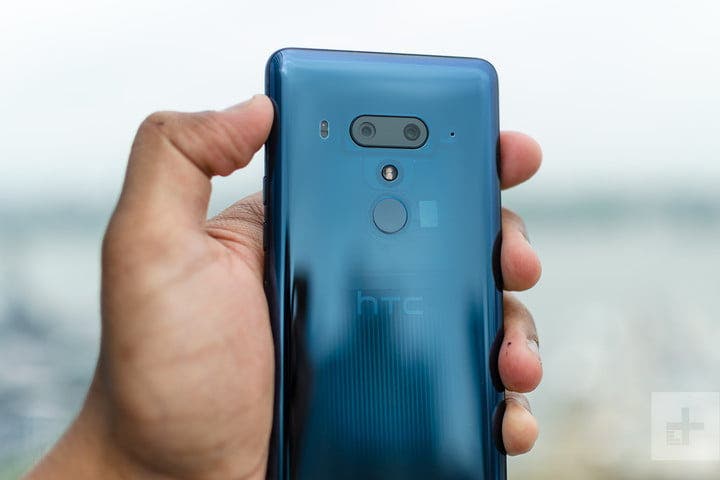 HTC struck this deal with the indigenous Telecom company with the hope to rekindle its smartphone business which has not been on the bright side for some time.  This smartphone uses a premium design with a special semi-transparent fuselage design. It is equipped with a 6.0-inch Super LCD 6 screen, Qualcomm Snapdragon 845, 6GB DDR4 RAM, IP68 waterproof and dustproof. In the camera department, we have a 12MP wide angle + 16MP telephoto lens. As for the camera shooting performance, it scored 103 points on DXOmark which is the same with Samsung Galaxy Note 9.

HTC will also cooperate with Chunghwa Telecom to specify the purchase plan. This will include a lot of goodies including a long warranty period and special gifts. This device will be sold in Taiwan for NT$24,900 ($808). From the look of things, this version will not be going outside Taiwan, considering the exclusive cooperation with a Taiwanese carrier.