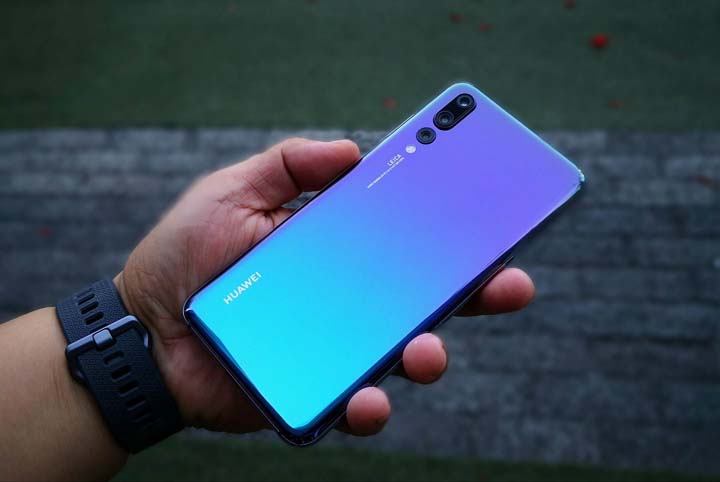 According to Russian media, Russia’s largest electronics and home appliance sales company “M.Video-Eldorado” recently released a report showing that Chinese brand smartphones have reached a high record in the Russian market. During January-September 2018, China Smartphones account for 40% of the Russian market.

The report shows that this summer, the highest mobile phone shipments in Russia are Huawei and Honor, while Samsung and Apple are close behind, Samsung, Apple and Huawei account for 60% of the Russian smartphone market share.

Chinese brands have been exerting their influence in the global smartphone market as the domestic market becomes increasingly saturated. Russia has emerged as one of the new frontiers for Chinese brands. Previous data from M.Video-Eldorado showed that Russian smartphone market grew by 22% in monetary terms in the first three quarters of 2018 with its market size reaching $4.7 billion.

In 2017, Chinese smartphone makers already managed to secure three of the top spots in shipments to Russia. From June to September of this year, every third smartphone purchased in Russia was a Huawei or Honor. Xiaomi, another Chinese smartphone maker, took the fourth spot. In June, reports showed that Huawei smartphones took up 26.5 % of market share in Russia, surpassing former lead Samsung’s 23.2%.