The new Google Pixel 3 series will be officially unveiled today, and before the release, the official price of the Pixel 3 is revealed.

According to The Verge, The US operator Verizon announced the price of Google Pixel 3. The 64GB version sold for $799.99 while the price of the 3 XL is unknown.

The phone will be equipped with Qualcomm Snapdragon 845 processor and 4GB of memory, 64GB and 128GB of space storage, 8.2MP front camera with f/2.2 aperture, battery capacity of 2915mAh, running Android 9 Pie system. 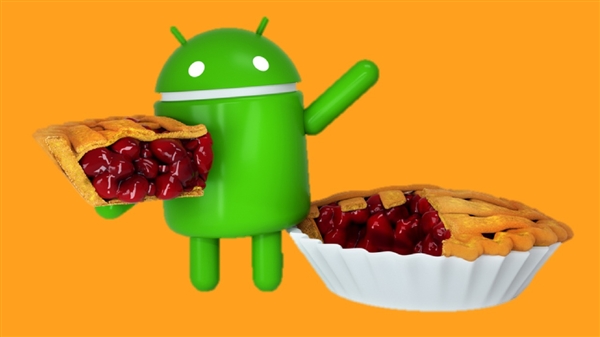 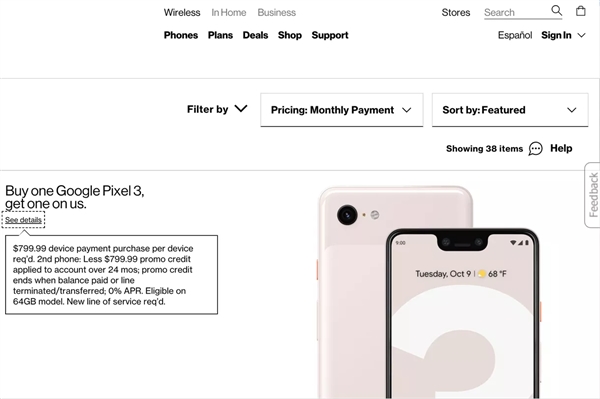 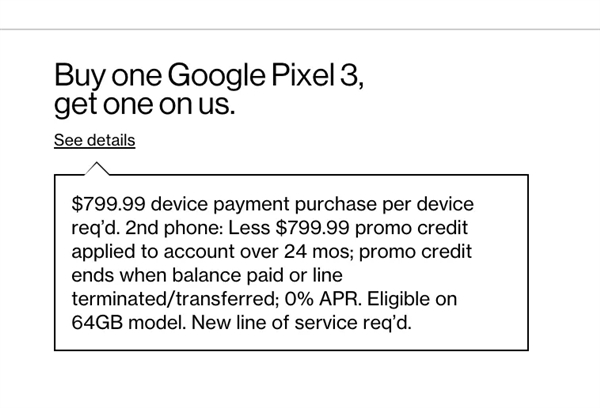 It worth nothing that last year Pixel 2 (64GB) has started at $649 with Verizon at launch and the Pixel 2 XL (64GB) cost $849. Google sold the phones for these prices too, so if this latest information is accurate, we should see the Pixel 3 (64GB) for $799 at the Google Store also.

Next Nokia X7 to bring ZEISS camera to the Nokia X series, to be announced on October 16th