Later Today in the United States will be the official presentation of the gaming smartphone Razer Phone 2, but someone in the Italian division of Amazon online store has confused time zones and the phone has already appeared on the website.

Judging by the data on the official page of the smartphone, the Razer Phone 2 will be equipped by the Qualcomm Snapdragon 845 processor (its predecessor had a Snapdragon 835) and 8 GB of RAM. The page mentions a version with 64GB of storage space, but there will certainly be other variants of the smartphone. 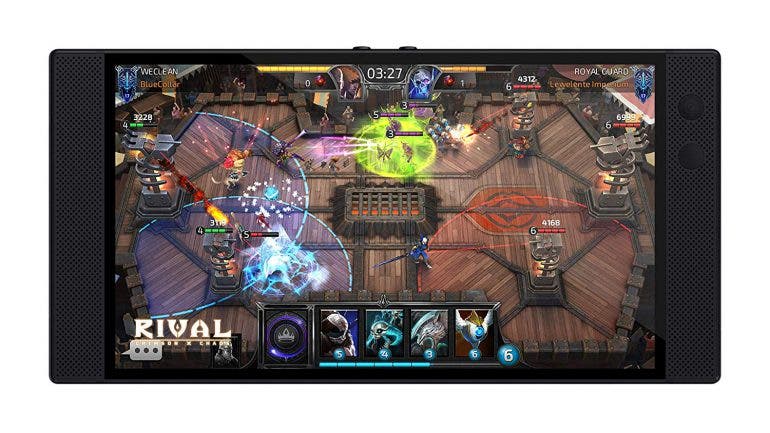 The screen remains the same – it is a 5.72-inch LCD-matrix with a QHD-resolution of 2560×1440 pixels and a refresh rate of 120 Hz. The battery capacity was not indicated (the predecessor had a 4000mAh version), but they noted the presence of wireless charging. The description also includes an updated design, a unique cooling system of the Vapor Chamber, IP67 protection.

The new phone support for the Razer Chroma RGB, so the most-wished feature will be present – configurable RGB backlighting for the logo. “Chroma” is Razer’s platform for customizable RGB lighting for gaming PCs and accessories, e.g. it can sync the colors of all LEDs. 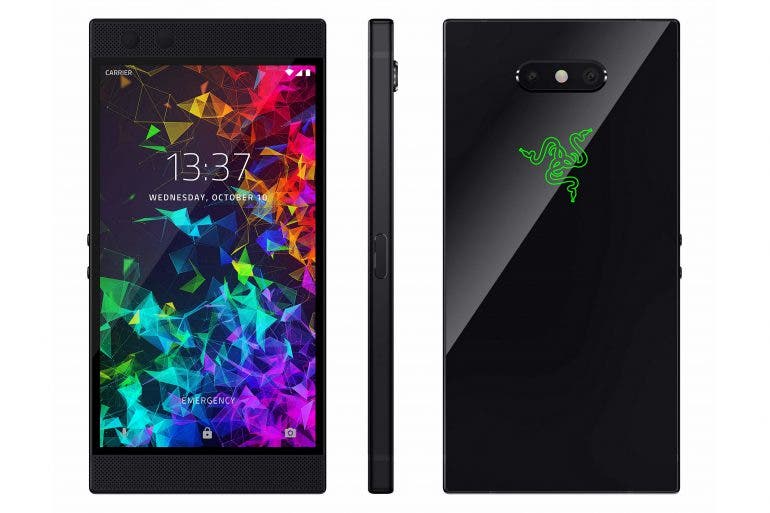 It is worth to mention that Razer will hold a launch event Today to unveil all details about the second generation of its gaming device.

Previous Get the powerful Honor Play cheaper with our coupon

Next Nokia 3.1 Plus to be released tomorrow, packing two rear cameras and 6-inch screen