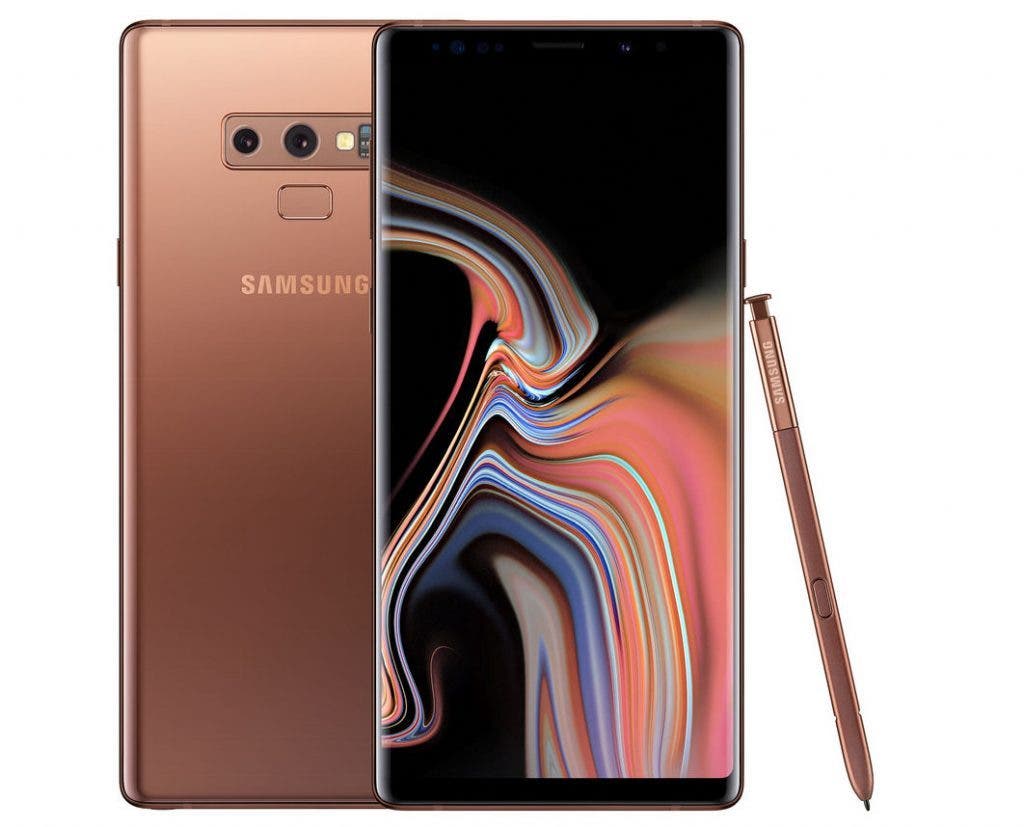 Today, reports suggest that Samsung plans to eliminate the 3.5 mm headphone jack on the 2019 flagships which means that the Samsung Galaxy Note 10 and the Galaxy S11 may miss the headphone jack. According to the reports, this port will be expunged to make more room for the battery. However, some claim that Samsung will launch a new series of wireless headset next year so this plot is to boost the sales of the upcoming Samsung wireless headset. It is worth mentioning that according to market research firm Strategy Analytics, global wireless headset sales are expected to reach 73.9 million in 2019 and 100 million in 2022. As wireless headsets become more popular, the value of 3.5mm headphone jacks will gradually decrease.

Previous Quadruple-camera Galaxy A9 (2018) leaks out through Samsung's website

Next Nokia 7.1 Plus appears on Geekbench - set to launch tomorrow