While the core hardware performance continues to improve, smartphone manufacturers are also working to explore the potential of software acceleration technology. Previously, Huawei and VIVO launched their own phone acceleration technologies. Today, on October 11, OPPO held a technical communication meeting and officially announced the launch of the self-developed acceleration engine, namely Hyper Boost. According to the official introduction, it can achieve full-scenario system-level performance optimization and greatly improve the smartphone fluency. 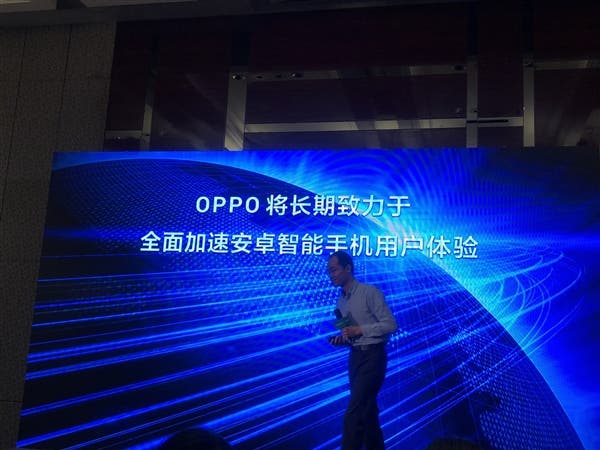 It is understood that the OPPO Hyper Boost acceleration engine is based on OPPO’s self-developed technology, including system engine, game engine, and the application engine. These three can optimize phone’s performance in three aspects of system, game, and application.

In terms of the game engine, OPPO cooperates with Tencent, Netease, and three other major game engines to optimize the TOP 100 games. Currently, it has adapted 11 popular games.

OPPO said that in the future, it will combine the characteristics of artificial intelligence to further enhance the capabilities of Hyper Boost. So the learning analysis and automatic adaptation will make the optimization process smarter. Moreover, OPPO will cooperate with more application vendors, game makers, game engines, etc. to expand the coverage of Hyper Boost.

Next Chrome OS successfully installed on the Chuwi LapBook SE