So far October 2018 has seen a number of smartphone launches, with more yet to come. While Huawei and OnePlus have separate launch event later this month, Asus India has thrown in a surprise media invite inviting the press to a launch event that will be held on October 17 in India. 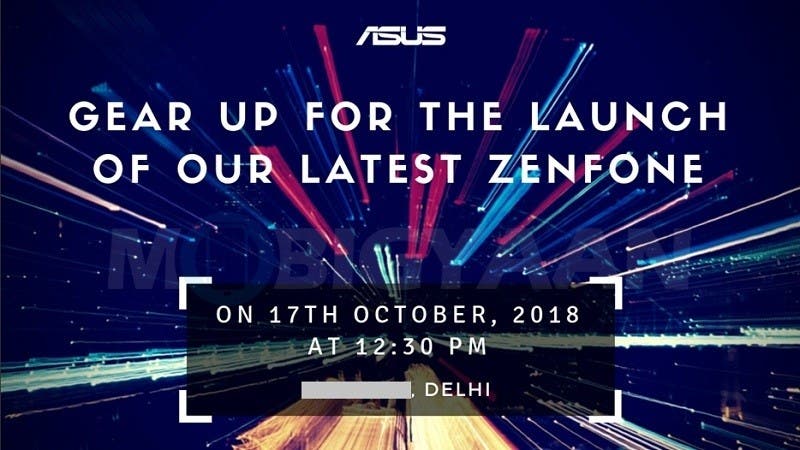 The event begins at exactly 12:30 pm at an unknown location in New Delhi. The invite doesn’t giveaway what product the brand will unleash in India on October 17, however, it does leave us with a hin that suggests the event could be about an upcoming Zenfonne device.