Even though Elephone are already working on quite some new very interesting models, the current flagship Elephone U Pro is still getting some love too. And according to the recent official information it’s getting a new significant OTA update right now and it should be a major one for the whole phone experience. 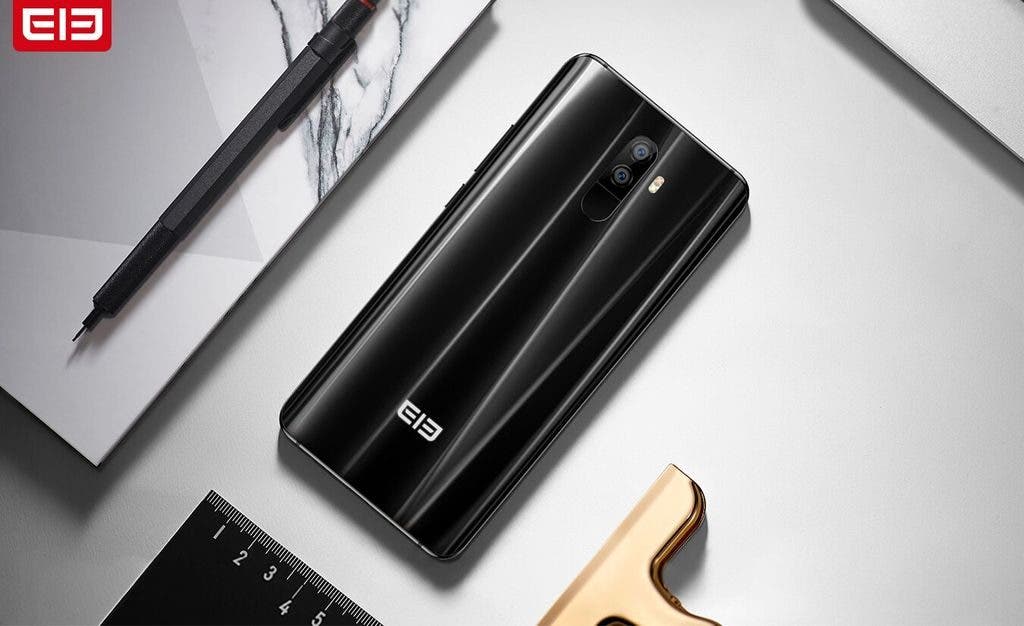 This update should bring optimisation and stability to the camera application, improved audio when shooting video and general improvements to the quality of the photos taken by the dual rear camera. So after the update the photos should be sharper and clearer than before. In addition to these camera improvements Elephone also improved the stability of the system itself, meaning faster, smoother and stable performance. 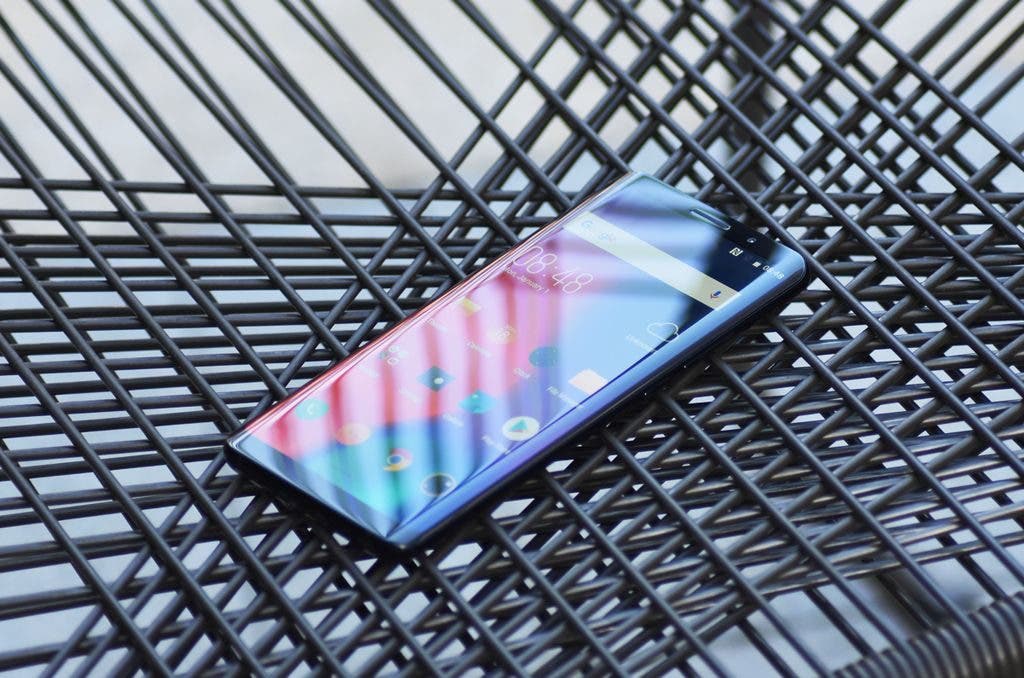 As you surely know the Elephone U Pro is quite a nice model with great AMOLED display, Snapdragon 660 processor or wireless charging and the company is recently expanding into new territorries. For example this update comes just ahead of official launch of this phone model in Morocco with some other new countries soon in tow. More information as usual on the official website of the brand.

Next ASUS India schedules a Zenfone launch event for October 17