In recent years, Apple has been able to fully explore its CPU chip design. The A12 bionic chip continues this trend and is reflected in the performance of the iPhone XS. Although Apple designs these chips itself, the company is not responsible for the production. Since the 2016 A10 chip, TSMC has been the exclusive supplier of Apple chips. 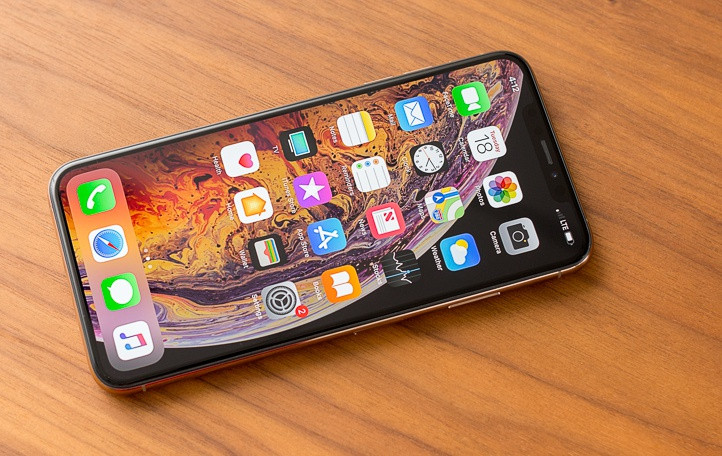 Join GizChina on Telegram
According to Digitimes, TSMC will continue to supply the next generation A13 processor exclusively for iPhones next year. Apple has publicly endorsed TSMC for its ability to mass produce high-quality products. At the Apple conference last month, Apple claimed that they were the first mobile phone companies to use 7nm chips (although, Huawei also claims this), thanks in large part to TSMC’s capabilities. According to the report, TSMC accounted for 56% of the global OEM market in the first half of 2018, which is not unrelated to the company’s cooperation with Apple. Some analysts expect that TSMC’s market share will rise further next year.

However, there is no detail on how the A13 chip will be upgraded in terms of performance. It will probably be made with the 7nm process. According to reports earlier this week, before the A13 release, we are likely to see another chip, the A12X, produced by TSMC for Apple, which may appear in the upcoming iPad Pro update.