From our last week poll, black, blue and red phones are still the most popular smartphones colours. Twilight is becoming increasingly popular but the likes of pink, gold, and grey are either not loved or not too popular. 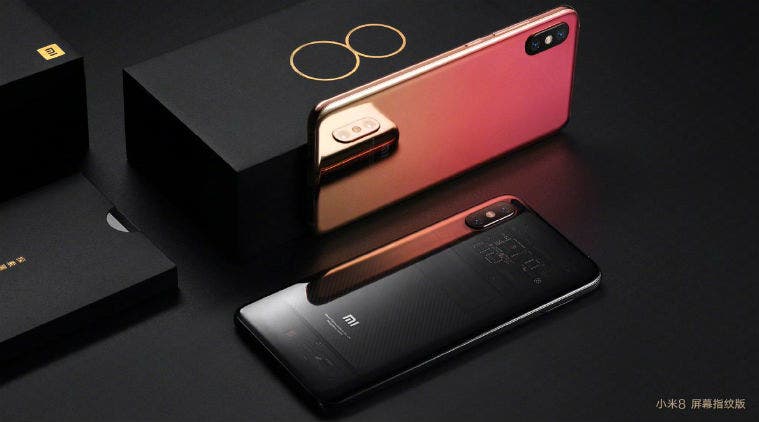 On May 31st, Chinese manufacturing giant, Xiaomi, launched its latest flagship, Xiaomi Mi 8 in Shenzhen. This smartphone was launched with 6GB of RAM and it has 64GB, 128GB and 256GB memory options which are all available for purchase. As of today, millions of the regular version of this smartphone has been sold and all the reviews so far have been positive. This shows that this smartphone is performing quite well in the market. 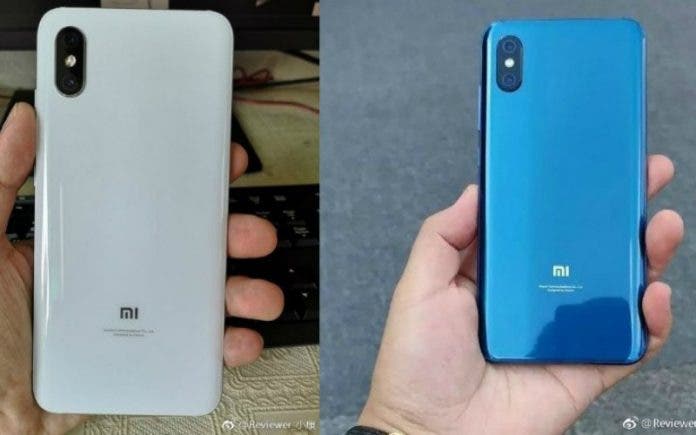 The Xiaomi Mi 8 is equipped with a notched 6.21-inch Samsung AMOLED display. It is powered by a Qualcomm Snapdragon 845 processor and its battery capacity is 3400 mAh. In the camera department, it uses the same dual-camera module as Xiaomi MIX 2S. It adopts a 12MP wide-angle + 12MP telephoto sensors on the rear. The main lens is the Sony IMX363, which supports Dual DP dual-core focusing and four-axis optical anti-shake. On DxOMark, this smartphone rear camera scored 105 points which is 4 points higher than iPhone X’s 101 points. On the front, we have a 20MP shooter. 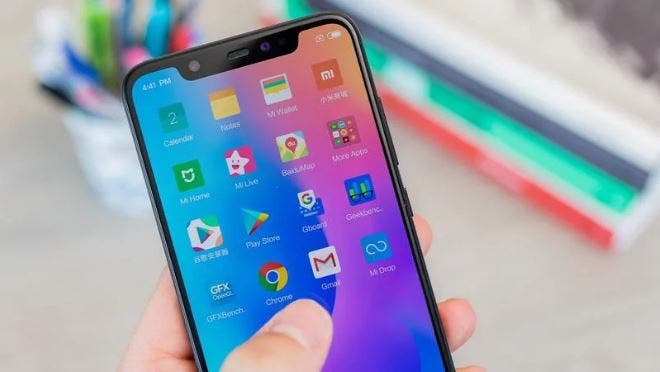 In addition, the Mi 8 is also the world’s first smartphone that supports dual-frequency GPS positioning. It supports L1+L5 dual-frequency positioning, which can effectively solve the problem of inaccurate positioning of single-frequency mobile phones. There are also two models with 128GB and 256GB of storage costing 2999 Yuan ($437) and 3299 Yuan ($480)  respectively.

On September 19th, Xiaomi released the latest Xiaomi Mi 8 Pro (Screen Fingerprint Edition) which is based on the regular Xiaomi 8 but with the addition of a new screen fingerprint recognition technology. At the official announcement, Xiaomi claimed that the unlocking speed of this new edition has a 29% faster speed compared to the Xiaomi Mi 8 Exploration Edition. However, there are still more goodies on the Xiaomi Mi 8 Pro (Screen Fingerprint Edition), Xiaomi’s President – Lin Bin revealed that the new phone does actually hide a very advanced cooling technology, using a special phase change heat dissipation material (which can be converted between solid and liquid) made of space-grade polymer. The heat dissipation technology currently has a wide range of applications in spacecraft and spacesuits. 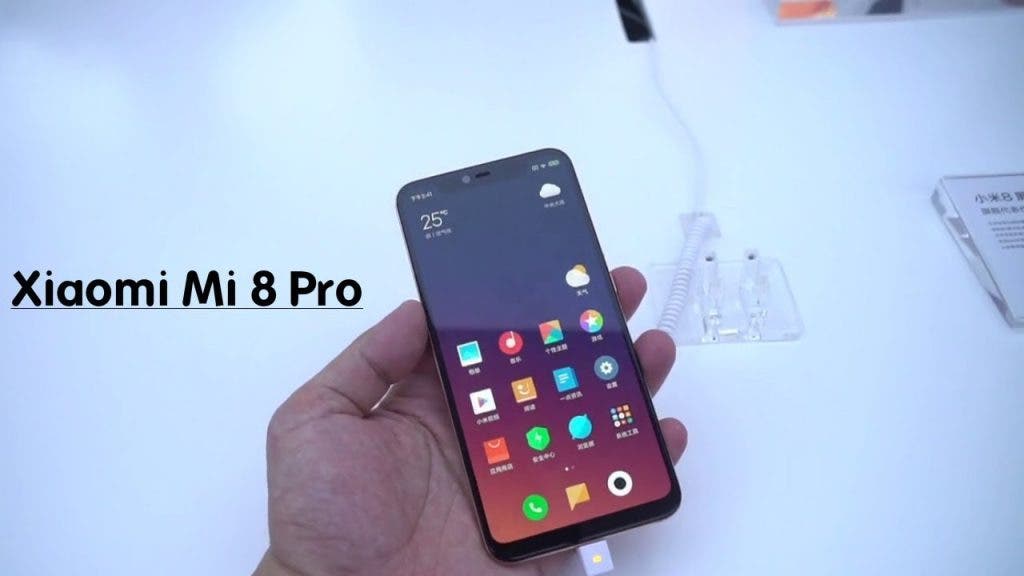 The data shows that the Xiaomi Mi 8 Pro (screen fingerprint version) can reduce the phone body temperature by up to 3 °C under the same power consumption. 3°C does not seem to be much, but whether you’re charging your phones or playing games, even a little cooler device is a great improvement, mostly for the battery. All other aspects of this smartphone are not new to the company. It is equipped with a 6.21-inch AMOLED display, a Snapdragon 845 processor, 12MP wide angle + 12MP telephoto cameras, 20MP selfie snapper, 3000mAh battery, support for dual-frequency GPS positioning (like the regular version) and an infrared face identification system. The 6GB+128GB version is sold for 3199 Yuan ($466) while the 8GB+128GB version goes for 3599 Yuan ($524).

Next HTC's Exodus blockchain smartphone to launch on October 22