Although the Meizu 16X, X8 and V8 and other smartphones have just been released, Meizu will soon launch a new device. Today, the company officially announced a new smartphone through a teaser and the poster shows that we will know more about this device tomorrow. From the poster we were able to translate “National Camera Phone” and the number “8” which seem to imply that the Meizu Note 8 will be released soon. 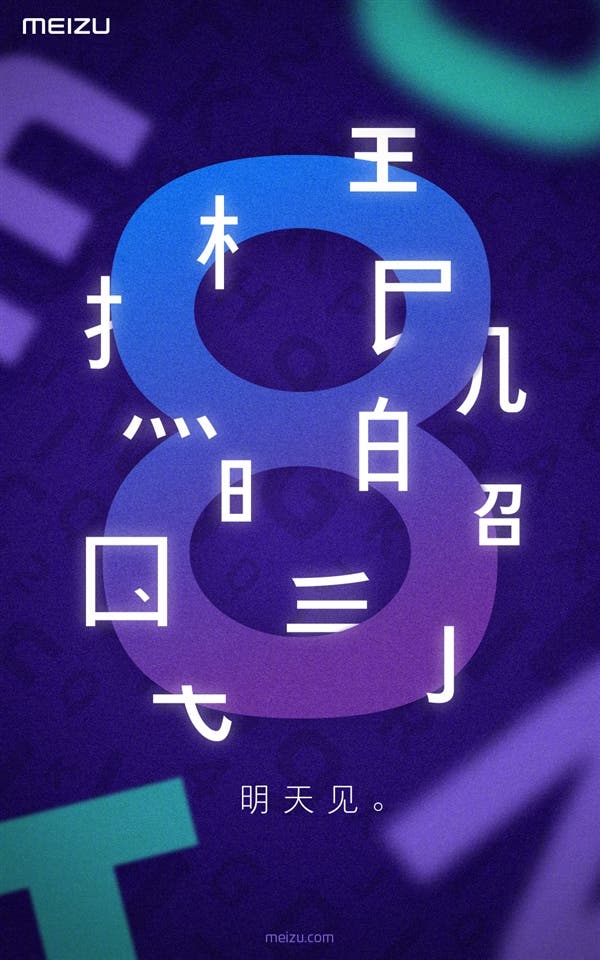 At present, a new model of M822Q is licensed by TENAA and this smartphone is believed to be the expected Meizu Note 8. Judging from the released photos, the Meizu M822Q is similar in height to the Meizu V8, and there is almost no difference in the layout of the flash, dual-camera, and fingerprint recognition modules. According to the data given by TENAA, Meizu M822Q body measurements size is 153.64 × 75.56 × 7.95mm, weighs 168g, and will be available in four colours – black, red, blue and purple. 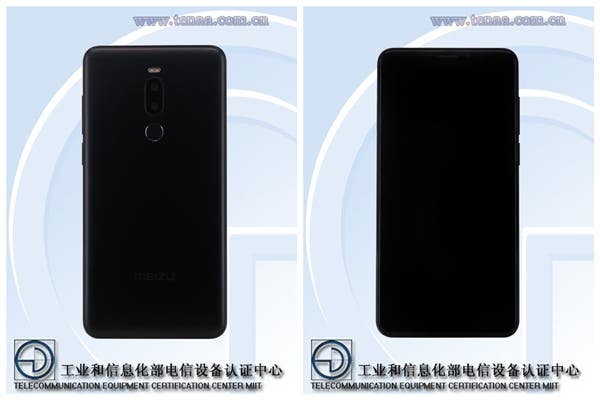 The Meizu M822Q uses a 6.0 inch 2160 × 1080 full-screen with an aspect ratio of 18:9. It is powered by an eight-core processor clocking 1.8GHz coupled with 4GB of RAM and 64GB of internal storage. In the photography section, this smartphone is listed with a 12MP + 8MP dual rear camera setup coupled with another 8MP selfie camera upfront. The lights of this smartphone are kept on by a 3500 mAh battery.

In addition, Meizu M822Q has also passed 3C certification. It is produced by Jiaxing Yongrui Electronic Technology Co., Ltd and from the 3C listing, this smartphone will come with an 18W fast charge charger. In summary, the positioning of this smartphone is slightly higher than Meizu V8 ie just between Meizu V8 and Meizu X8. The starting price is expected to be between 1000 ($145) – 1500 yuan ($217).

Next Meizu 16th, 6T and other new products unveiled in Indonesia