In the second half of this year, Meizu successfully launched the Meizu 16th flagship with other lighter smartphones such as Meizu 16X, Meizu X8, Meizu V8, and many more. Today, Meizu released the first batch of smartphones in Indonesia. The conference was held at the Pullman Hotel in Jakarta, Indonesia, and the company officially launched Meizu 16, Meizu 6T, POP headsets, and EP52 Lite headphone. 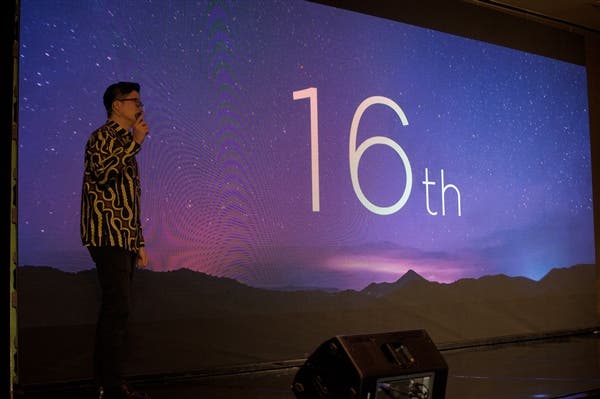 The Meizu 6T, POP headset, and other new products released will be exclusively sold on the Jingdong Indonesia platform. It is worth mentioning that the Meizu 16th flagship mobile phone also established a strategic cooperation with Indonesia UNICOM, and launched a two-year warranty in Indonesia. 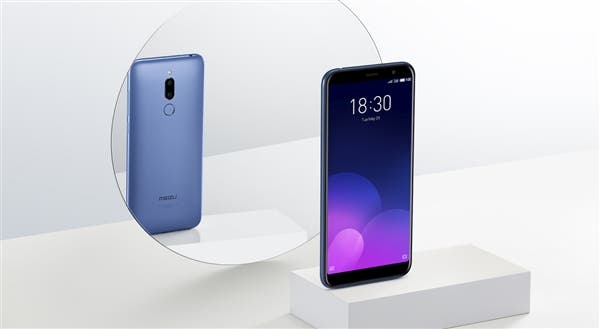 At the same time, Meizu also announced that it will set up some production lines in Indonesia to create jobs for Indonesians and bring quality products to users who love Meizu. 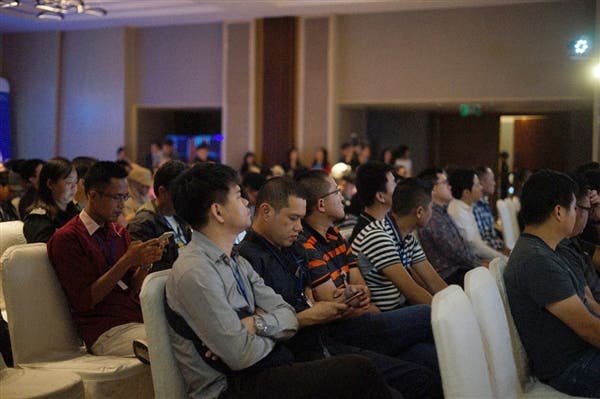 Prior to this, the company has accumulated a considerable fan base in the local area, and this product launch conference has increased the attention of Meizu. With the high competition in the Chinese and Indian markets, it is quite a good idea to get a hold on growing markets like Indonesia.