If you’re an owner of any of OnePlus 3, 3T, 5 or 5T you’ll be sad to hear that the developers behind OxygenOS will need more time to bring Android Pie update for the handsets. The announcement was made by Pete Lau, company’s CEO, on the popular Chinese social media Weibo.

Unfortunately, Lau didn’t specify the reasons behind this unprecedented struggle and moved on to tease the upcoming OnePlus 6T. If we take in mind that the OnePlus 3 and 3T are devices from two years ago, it’s understandable that the company is not giving priority to these devices, especially with a brand new device set to come on October 30. But still, if this is the case, nothing can justify the lack of updates for the last year’s OnePlus 5 and 5T. 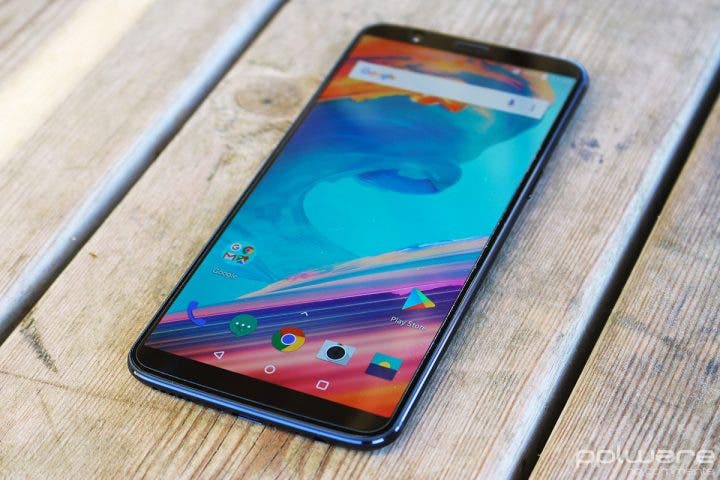 According to Pete Lau, the OnePlus 6T will ship with Android Pie right out-the-box and the device will also be the first to introduce a brand new OxygenOS UI. Perhaps, if the company intends to bring this new UI to older OnePlus devices, that could explain the delay for the updates.

After the fiasco involving OnePlus 2 and its early death, OnePlus fans can’t deal with another fail. So, we hope to see the Android Pie update for the 3 and 5-series before the end of this year.