We must pay tribute to Huawei, that its latest flagships have become full-fledged competitors to Apple and Samsung products. After yesterday’s presentation, the next station will be October 31, when the announcement of Honor Magic 2 will take place, which is “stuffed” with cool features. Since the pre-release, which fell on IFA 2018, only the facade of the new product is shown to us, focusing our attention on the fact that it features a sliding mechanism for the camera with probably a movable motor to slide and use the front camera. And today, an insider leaked to the network a press render of the phone, which allowed us to see what the back panel of the flagship would be. 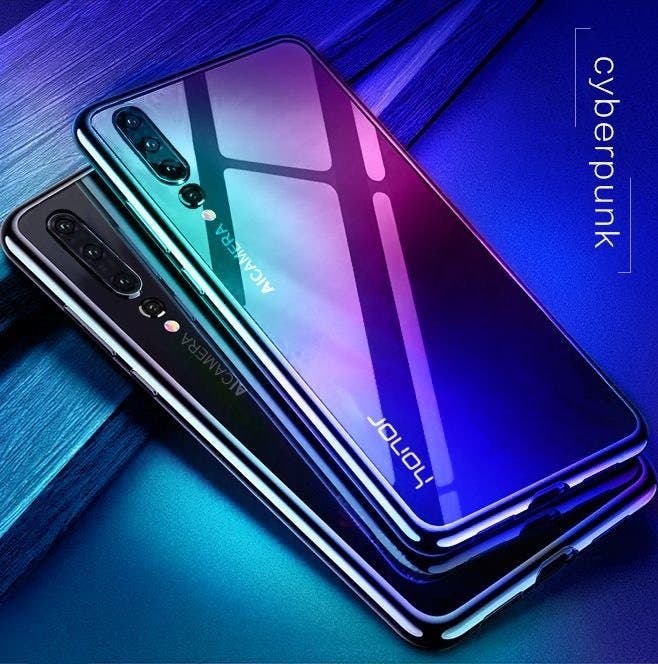 The fact that the “back” is filled with gradient colors did not come as a surprise, we already saw the back panel in that style on the Huawei P20 Pro. The main feature here is that the phone has four cameras aligned vertically on the left side of the rear panel which is similar to what we have seen with Huawei P20 Pro camera arrangement with three cameras. This will be the first device in the Huawei model range and its sub-brand Honor to receive such a camera.

We already know that the phone features a 40W ‘Magic Charger’ with 15 layers of protection which probably can charge much faster than the existing fast chargers which come with maximum up to 20-24 watts capacity.

Next Nokia 7.1 takes the Geekbench test with Android Pie on board