The Digital Wellbeing was one of the new things introduced by Google during I/O. That specific feature was set to debut alongside Android 9 Pie. The new app basically allows users to understand how they’re using phones. The shows a lot of content, such as screen time, how many times the device has been unlocked, which apps you’re using more often or how many notifications you get. Digital Wellbeing also helps users to control and monitor the addict for smartphones, by limiting how often you use certain features. 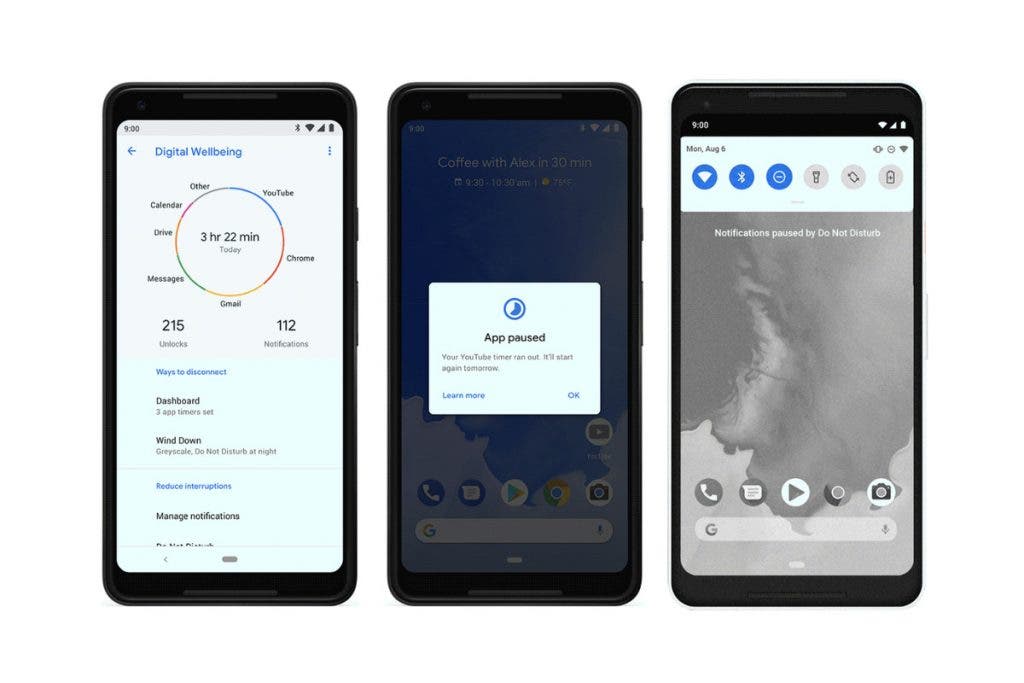