We already know that the OnePlus 6T will be the company’s first device to be offered by a US network carrier – T-Mobile. But according to a new set of information, the device still has some good news for US customers who often rely on networks before purchasing a smartphone.

According to a report from “multiple different industry sources”, the OnePlus 6T will also be the first OnePlus device to support Verizon’s network. Worth noting that this doesn’t mean that the Big Red carrier will directly sell the smartphone for its customers. But users with an unlocked device may be able to use the carrier. 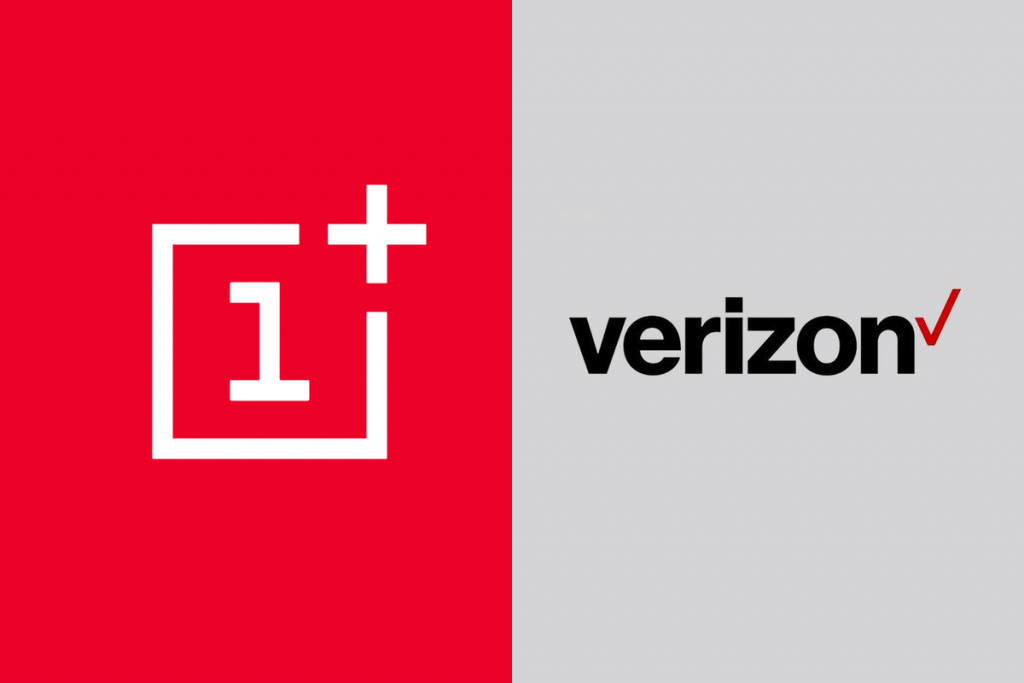 This is really good news for US customers who are interested in the new Chinese flagship. Past OnePlus devices worked only with GSM-based carriers, such as AT&T, T-Mobile, and various other prepaid subsidiaries and MVNOs. Worth noting, that if the device indeed comes with support for Verizon network, it should only work on LTE, a caveat for some users. Currently, the Asus Zenfone V is an LTE-only handset, so if OnePlus 6T follows this line wouldn’t be the first time.

The unnamed sources reveal that OnePlus 6T will come with support for LTE Band 13, which is essential for Verizon’s compatibility. If the OP6T really comes with support for the “Big Red” carrier it may turn to be one of the most successful OnePlus devices in the Uncle Sam country to the date.

Previous Digital Wellbeing officially coming to all Android One devices