As one of the largest mobile phone companies in China, OPPO’s foreign expansion is not as big as other brands, but as early as June this year, OPPO has started to launch its mobile phones in Spain, France, Italy, Russia, and the Netherlands. Recent reports suggests that OPPO has taken aim at the UK market. Specifically, OPPO plans to launch two mid-range and high-end smartphones in the UK. 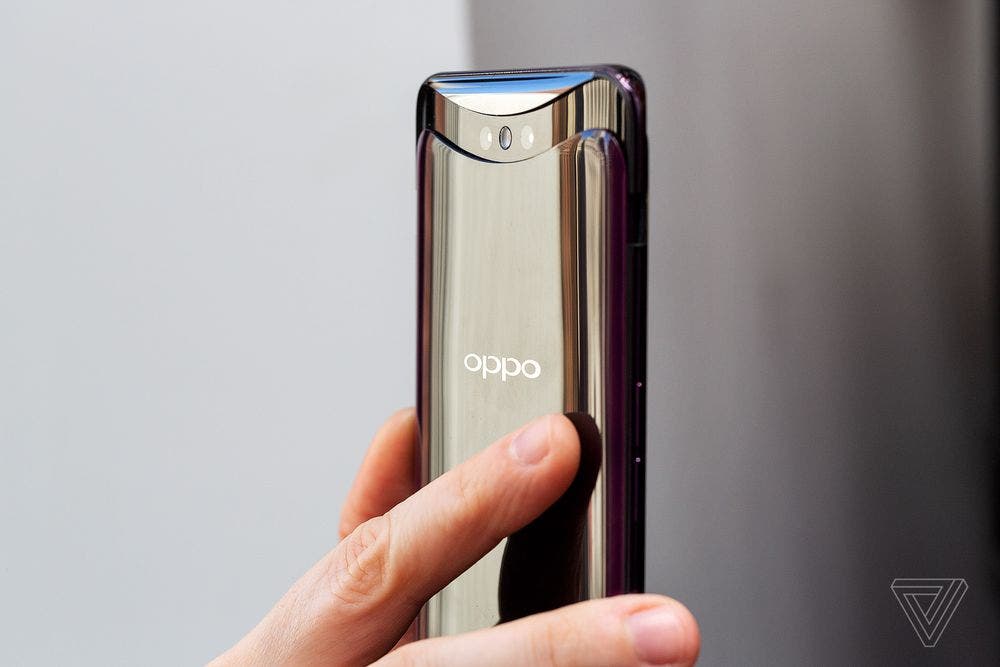 According to reports, Oppo’s flagship, OPPO Find X, will compete in the high-end market in the UK against the likes of Samsung Galaxy S9 and Huawei Mate 20 Pro. The Find X Lamborghini version will be the second flagship and will compete with the likes of Huawei Mate 20 RS Porsche design. As for the mid-range market, OPPO will focus on OPPO F9. This model hit the market about three months ago. It uses a 6.3-inch screen with a resolution of FHD+. It uses an R17-like waterdrop screen design, has an aspect ratio of 19.5:9 and has a light on the back. Edge effect. 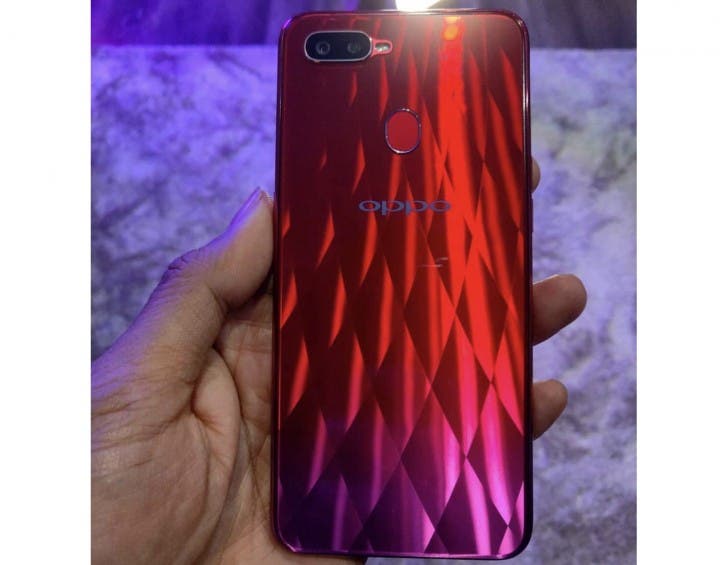 The Oppo  F9  comes with the 12nm Helio P60 chip, coupled with 4GB/6GB of RAM and 64GB of internal storage. It runs on Color OS 5.2 based on Android 8.1 Oreo and its lights are kept on by a  3500mAh battery which supports VOOC flash charging. At present, it is not clear when OPPO will make its debut in the UK market.