A complete disassembly of the Google Pixel 3 by iFixit has revealed some salient features about this smartphone. It is commonly believed that Samsung provided the display for this smartphone but that is not the case. While the larger Pixel 3XL uses a Samsung AMOLED display, the smaller Pixel 3 comes with an LG panel. This shows that Google is still cooperating with both companies. This is quite good to avoid monopolization of the OLED display market. 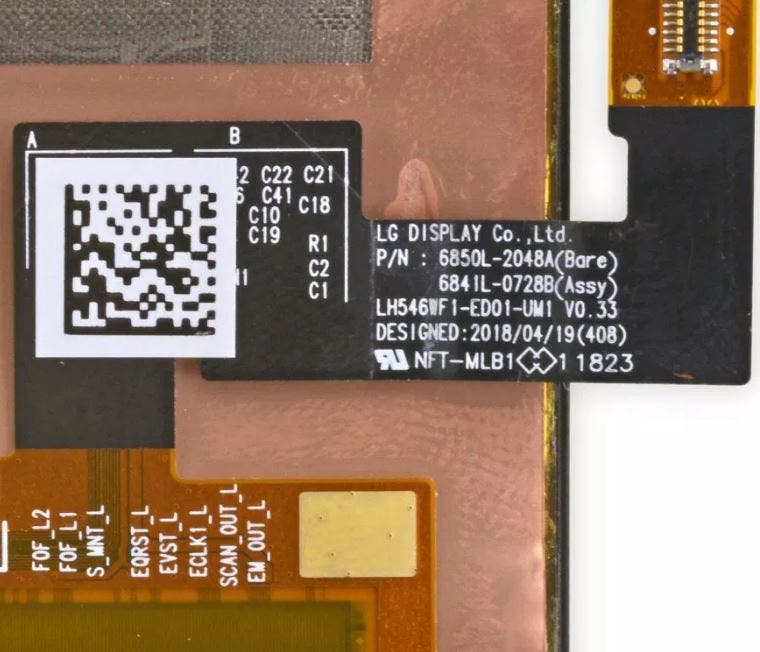 When compared with the Pixel 2 series launched last year, the panel parts supplier used in the Pixel 3 series is in the reverse. The bigger Pixel 2XL came with an LG display while the smaller Pixel 2 uses a Samsung display. Google has always emphasized that adjustments to such issues will significantly reduce monopoly.

Next Apple iPhone XR swiftly sells out in some markets