Yesterday, the Xiaomi Mi MIX 3 was uncovered, becoming one of the world’s true full-screen smartphones with a screen ratio of 93.4%. After the VIVO NEX and OPPO Find X, this is the next smartphone sporting a sliding structure. Of course, the approaches of the mentioned two models differ from what Xiaomi brings. But the overall goal is the same – to place the front camera on another part to make larger the screen area. In this sense, the upcoming Nubia model will offer something new. As you know, the Nubia X will be announced on October 31. Its selling point is going to be the secondary color full-featured screen. Today, the company released a promo video, showcasing the game capabilities of its forthcoming model. 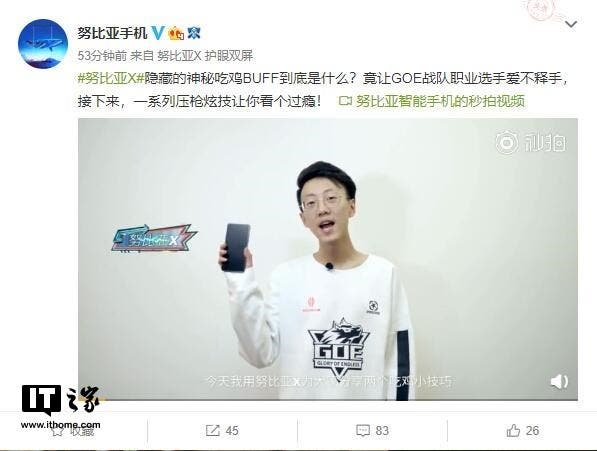 The Nubia brand has been in the market for 6 years. So with the launch of the Nubia X, the company wants to give tribute to all of its devoted fans. In this sense, the Nubia X could become a great gift, as it’s considered to have the largest screen ratio to date.

In the video, the Nubian X smartphone shows to come with narrowed borders on all sides. In addition to the left and right borders, the upper and lower borders are also very well controlled. The front display is a regular rounded screen with a very high screen ratio. But in this video, there is no view of the secondary screen. 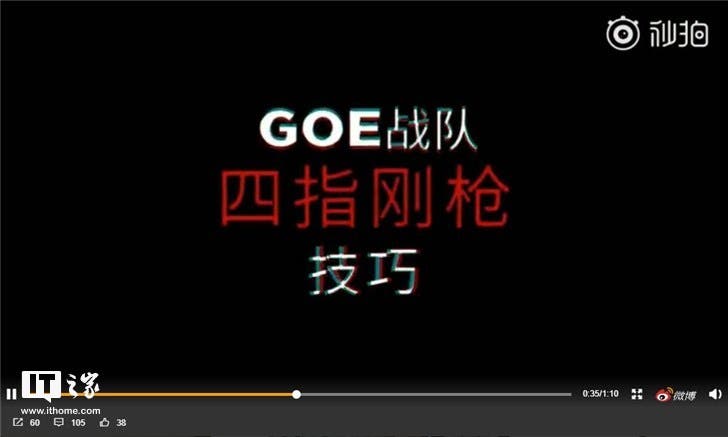 On the other hand, there is an interesting phrase in the video of ‘four fingers’. But the person who holds the Nubia X in hands plays with two fingers only. So it’s assumed the next two fingers are put on the secondary screen. If this assumption is true, there is every reason to think Nubia will bring quite a new approach in mobile game experience.