In early September, there have been rumors that Nubia will launch a new smartphone with a dual-screen design. At that time, people were thinking that is the Nubia N18s. As you remember, a mysterious phone with two screens on both front and rear passed through TENAA with a model name of NX616J. Until this afternoon, we have been thinking these two phones were thought to be the same model. Ni Fei, general manager of Nubia smartphone released a poster through Weibo and said it refers to the Nubia’s sixth anniversary. And also added, it’s the most comprehensive screen smartphone to the date. As you can see and as the poster hints, it’s the Nubia X. At the same time, the poster shows the upcoming phone will be uncovered on October 31. 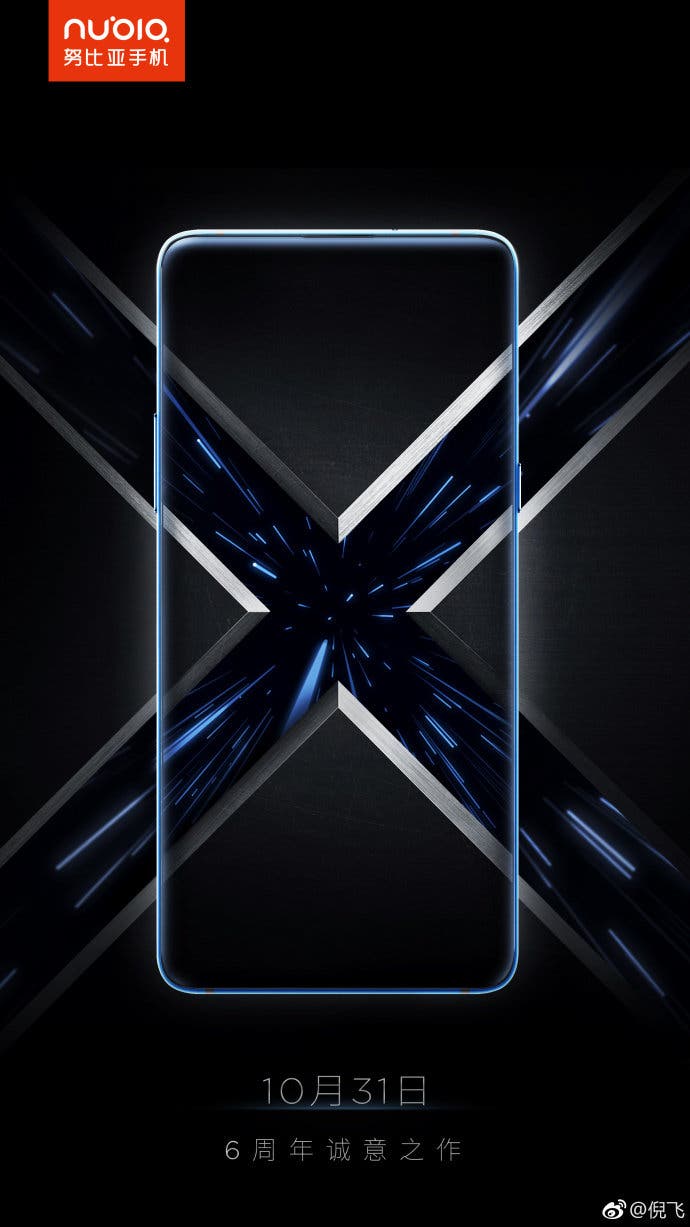 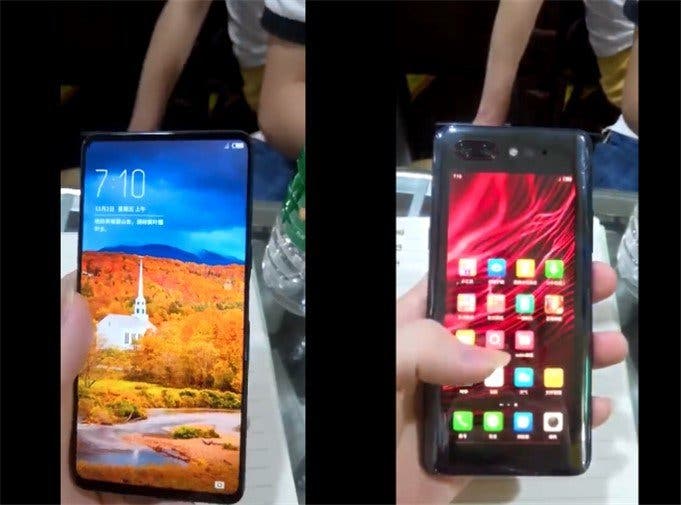 From the previous spy video, the front screen of this new Nubia X has reached a very high level. At the same time, on the back, it sports a color secondary screen. So it can operate properly as well.