On October 19th, Honor officially announced that it’s going to release a new smart watch, the “Honor Watch”, on October 31st, following that with several countdown posters. However, while Honor did not directly disclose the selling points of new product in the posters, there are some hidden clues, teasing the sensitive nerves of consumers.

Why is there a full battery icon in the top right corner of each poster? What are the three stars suggesting? Why are the explorers so confident in front of the mountain rapids?

Honor succeeded in provoking the suspense of fans and the media, at least in China. There, the Honor Watch became the focus of a controversy, will it be a game changer or just another smart watch? 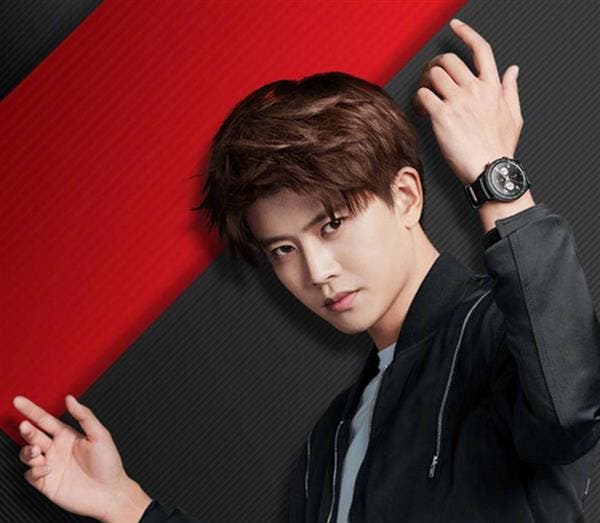 Seeing the history of Honor, we know that the company never holds back when there’s the chance of bringing something cutting edge to the market. Case in point the original eight-sides rounded glossy Honor Magic and soon, the Magic 2 sliding phone. Honor are also the one who launched the GPU Turbo “scary technology”, which then hit various Huawei phones, plus the latest Honor 8X Max with UV Rheinland certification which means the display is safe for the eyes.

Back to the Watch itself, we learned some details about it from Huawei’s Sports Health APP which exposed the main selling point of Honor Watch, the most eye-catching is the one-week life, as compared to Apple Watch 4 battery life is only 18 hours, with most smart watches doing about 3 to 5 days on a single charge. 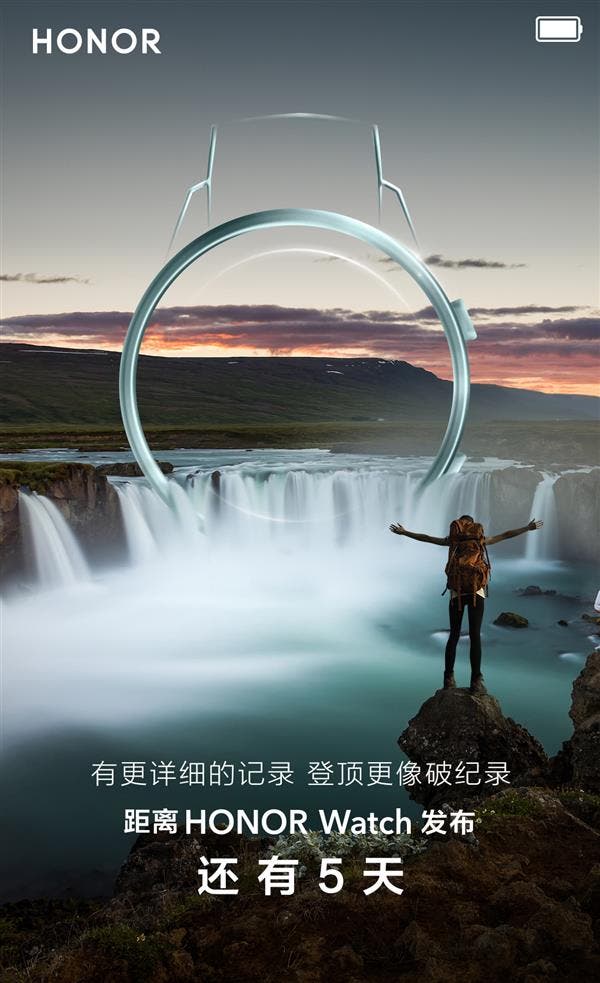 Finally, from the current clues, the Honor Watch is indeed eligible to become one of the most cost-effective watches on the market, with the potential price of 1500 Yuan, which is around, which is around $215.

Anybody here into smartwatches? Who’s waiting for this one?

Next Yu Chengdong: Huawei will become the Leader of the 5G Era