From our last week poll, the magnetic slide design of Xiaomi Mi MIX 3 seems to be more popular with 47% vote. The Oppo Find X periscope design lags behind with 19% votes. A couple of voters don’t care while others just need a full-screen smartphone.

The Xiaomi Mi MIX 3 adopts magnetic slide full-screen design. It has a 6.39-inch FHD+ AMOLED screen while its screen ratio 93.4%. According to the company, this is the first slide-screen full-screen phone. When you slide the display, it reveals a 24MP+2MP deal selfie camera. This smartphone is powered by a Snapdragon 845 SoC coupled with 6GB/8GB/10GB of RAM and 128GB/256GB of internal storage. This device comes with a 3200 mAh battery which supports 10W wireless fast charge. In addition, the Xiaomi Mi MIX 3 comes with a dedicated AI button. However, XiaoAi only relates in Chinese thus global users are shut out of that feature. The 10GB RAM model is also called the Forbidden City version. 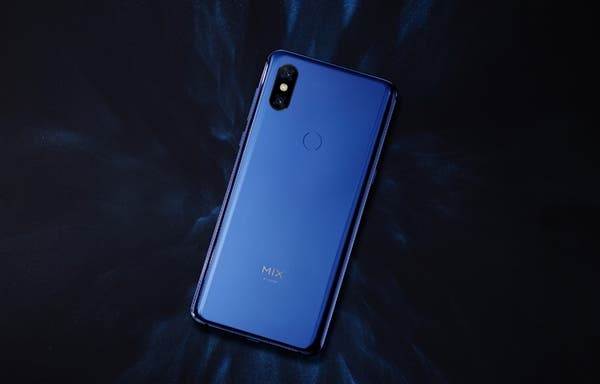 In the camera department, we have a dual camera setup on both sides. The front has a 24MP configuration while the rear has a 12MP+12MP configuration. On DxOMark, Xiaomi Mi MIX 3 scored 103 points. 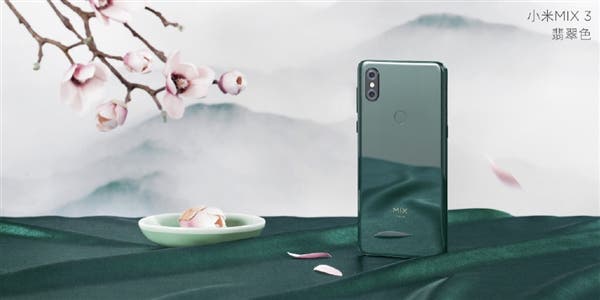 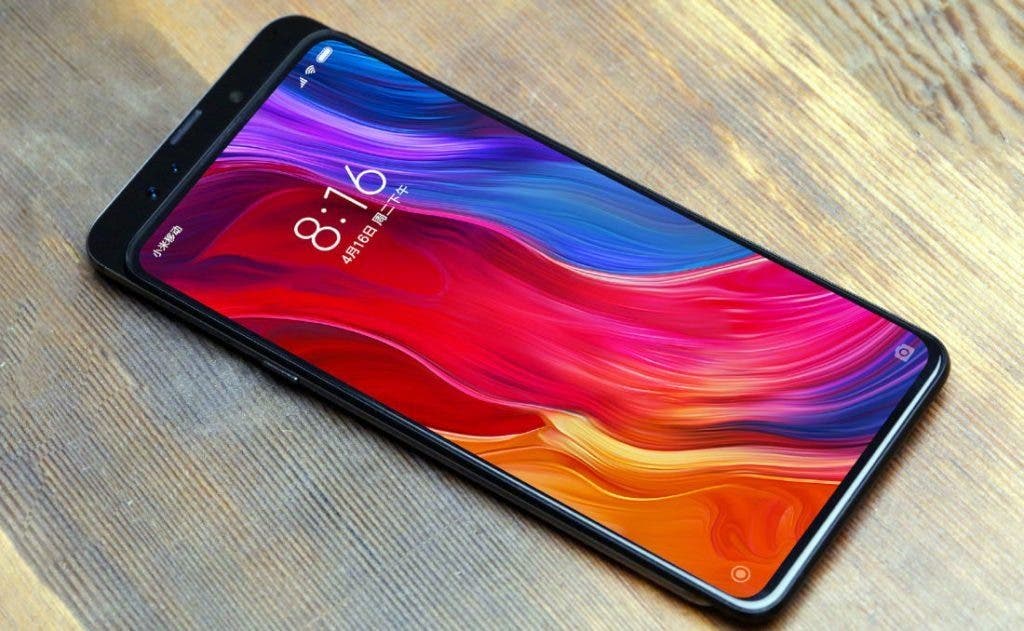 The Huawei Mate 20 Pro uses a 6.39 inch 2K curved notched screen with a resolution of 3120×1440 and an aspect ratio of 19.5:9. The Mate 20 Pro uses an innovative multi-level pressure-sensitive on-screen fingerprint technology and it comes with IP68 certification which means that it is protected from water and dust. 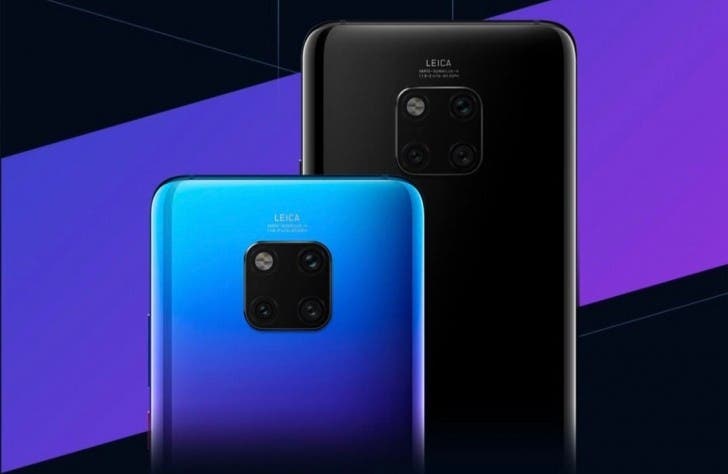 It comes with the Kirin 980 processor, which is the world’s first 7nm smartphone chip. It has 6.9 billion transistors in the size of a fingernail, which makes it better than the 10nm process of the Kirin 970. Moreover, Kirin 980 is the first chip in the world to implement Cortex-A76-based developers. It is the first commercial Mali-G76 GPU in the industry and when compared with the previous generations, its performance has increased by 46% and energy efficiency has increased by 178%. 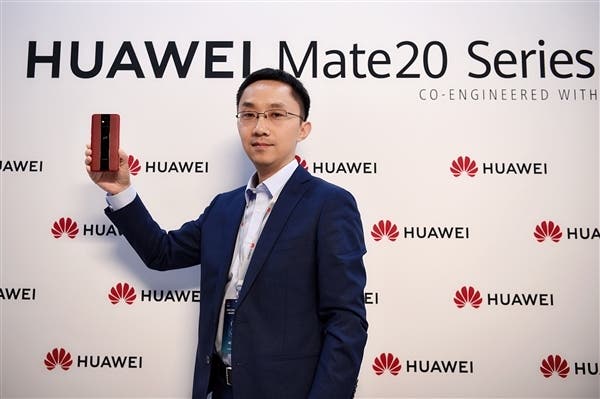 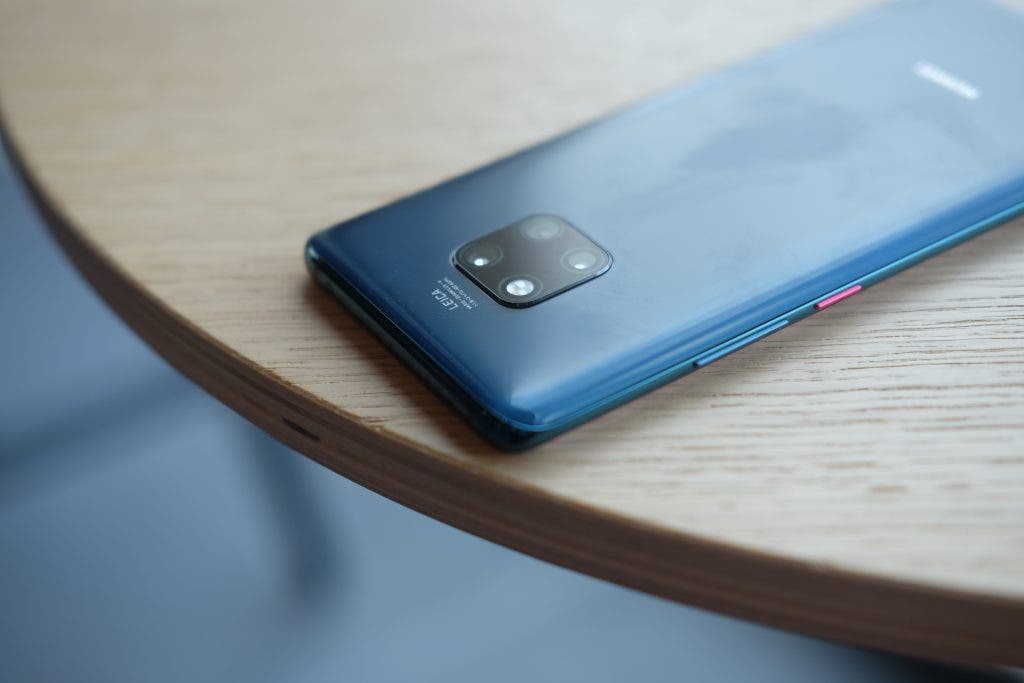 So, what’s your take on these two smartphones? Both phones come with some sort of innovation. Cast your vote in the poll below. If there is anything you need to add, let us know in the comment.

Next Honor Watch to Subvert the Smartwatch Market