As some of you might already know, the next Lenovo flagship – the Lenovo Z5 Pro –  will be announced on November 1st in Beijing.

Today, Lenovo’s Group Vice President – Chang Wei – said on Weibo: “There is no premium feeling when sliding a phone with magnets, the real deal is having a ‘six-guided double-helical power system'”

The poster that comes along then shows the Lenovo Z5 Pro with a very unique mechanism which is said to use “two-screw power” and a “six-position guidance technology”. According to Lenovo, this tech is much better than the 300,000 times durable mechanism we’ve seen on the Xiaomi Mi MIX 3. 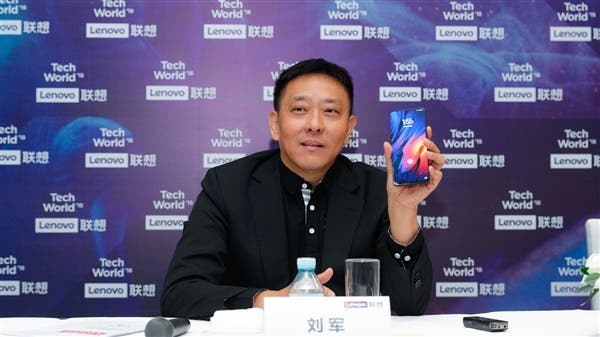 The biggest difference between it and the Xiaomi MIX 3 will be the support for a screen fingerprint recognition system though, which is a first for Lenovo. Lenovo also said that the Z5 Pro will be equipped with the world’s most expensive screen fingerprint technology, so we should rest assured it’ll work pretty well.

We really hope this time Lenovo will keep its promises and bring a true flagship device that can compete with the Mi MIX 3 or Honor’s Magic 2, both phones with sliding mechanisms.

Next Nubia X with Dual Screen for Selfies at Work (Video)