Today, the man who’s been up until today the head of OPPO domestic market – Shen Yiren – has been appointed from OPPO’s Vice President to OPPO Global Vice President and President of China Business Department. It is worth noting that Shen Yiren just turned 30 this year.

In May of this year, OPPO announced some personnel adjustment. Wu Qian, vice president of OPPO and former head of domestic marketing business, will be responsible for the overall business of OPPO overseas market; he appointed Shen Yiren as assistant vice president of OPPO and is fully responsible for marketing business in mainland China. Wu Qiang and Shen Yiren reported to OPPO CEO Chen Mingyong.

Four months later, on September 29 in a strategic cooperation signing ceremony between OPPO and Jingdong, Shen righteous title adjusted to OPPO vice president of the Conference; and today, five months later, the title becomes vice president OPPO global, mainland China Division President. According to OPPO, the adjustment of title is mainly due to the company’s need to go global.

Shen Yi was born in 1988 and just turned 30 this year. Shen Yiren initially worked in Xiaomi. In 2011, he served as Xiaomi Community Manager. In the second half of 2012, he switched to Xiaomi’s market brand marketing. In 2013, Shen Yiren left Xiaomi to join OPPO.

From 2014 to the beginning of 2018, Shen Yiren served as the OPPO Marketing Planning and Management Department, leading the marketing and promotion of R series products. “5-minute charge, 2-hour talk”, this OPPO familiar slogan came from his hands; including the live broadcast of OPPO R11 on Zhejiang Satellite TV in June 2017, and the OPPO R15 Zhejiang Satellite TV “concert” at the beginning of this year. 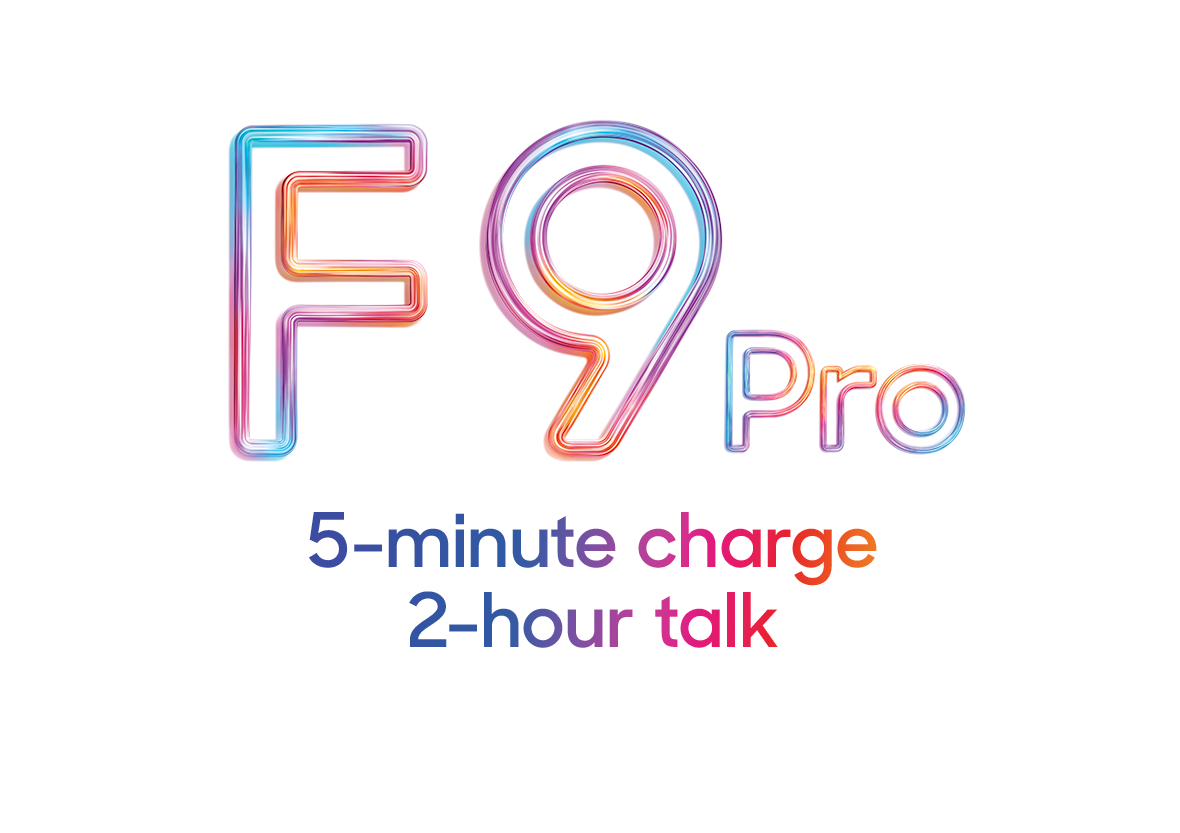 The post-80s management shows the company ability to move quickly and validate OPPO’s slogan of “Bold Young People”. At the press conference of OPPO and Zhejiang University, OPPO Vice President – Jiang Anzhen – did indeed say that the average age of OPPO employees is only 29 years old.

Jiang Anzhen said that the definition of OPPO youth is not only the age, but also the pursuit of new changes, critical thinking and independent thinking ability. OPPO’s 30-year-old domestic marketing manager and human resources manager have grown up through OPPO’s first-line business. On the one hand, they are young, and on the other hand, they are rich in experience.

At the same time, he said that young employees may take up management positions and may lack experience. However, OPPO has a fault-tolerant culture and can tolerate some mistakes, but it is not a mistake of values. Nevertheless, they tutor people to help them reduce mistakes.

In fact, the rise of young people is also related to OPPO’s strategy to change this year. In this year’s smartphone industry environment, OPPO has opened up comprehensive changes in products, marketing, channels, etc., and these changes and innovations do require fresh blood to contribute.

Previous Yu Chengdong: Huawei will become the Leader of the 5G Era