Xiaomi is doing the best for keeping its Global expansion, the next move of the Chinese giant will be seen on November 1st when the company will officially launch in Ireland. The announcement comes after that the company disclosed its plans for opening a store in the UK.

Just like in the UK, the Ireland Xiaomi’s plan will work through a partnership with the local network provider Three. Xiaomi phones currently can be imported to Ireland, but the process is kinda hard. The company’s official presence will allow the Mi fans to get a device much faster and safe than before.

The launch event will happen in Dublin, and anybody can register to attend. Tickets are available on Three websites, first comes, first served. There’s no official information hinting in which devices the Chinese firm will release on Ireland, but according to a report, they’ll offer more than just smartphones. So Ireland customers will be able to buy many of the smart home products that the company offers, as well as the other crazy stuff. 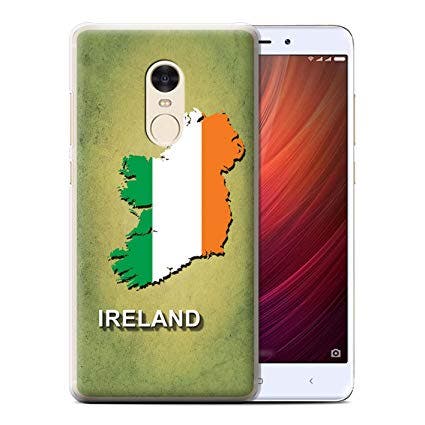 The company is also offering a unique experience for Mi fans in Ireland. You can apply to work in the Xiaomi experience zone for the day, where you can work and answer any question from those attending the event. Those 8 people will receive free goodies from the company as a thank you. If you want to sign up and try your luck to “work” for Xiaomi, just send an email to RSVP@three.ie with the subject “I’m a Mi Fan because of…”.

Mi Fans will Ireland will finally be able to buy a Xiaomi smartphone without the risks of importing. The company could use the event to release the stunning Mi Mix 3 in Ireland, but nothing is confirmed yet.