Earlier today we’ve seen the Vivo X21S on the China Telecom website, which suggested an imminent launch. That is now also acknowledged by some photos recently appeared online.

These photos portray what’s allegedly the upcoming handset in all its beauty, just out of the box. If you’re curious then scroll down and check out the images below.

Meanwhile the hardware inside will include a mid-range Qualcomm Snapdragon 660 chipset along with 6GB of RAM and 128GB of internal storage which is expandable via microSD.

Finally, the handset will pack a dual rear camera of 12MP +5MP and an 8MP selfie snapper at the front; all of that powered by a 3300mAh capacity battery. 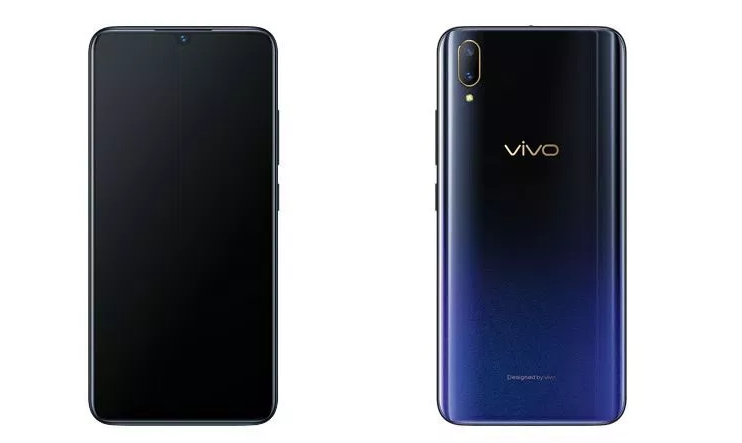 So, it appears as we already know everything about the handset, we now only need to learn about pricing and where it’ll be available.