Jun Zhang, an analyst at Rosenblatt Securities, responded to previous reports that Apple cut production in the weeks after the iPhone XR was released. He said that Apple will further reduce production and mentioned the quality of the printed circuit board (PCB) suppliers. 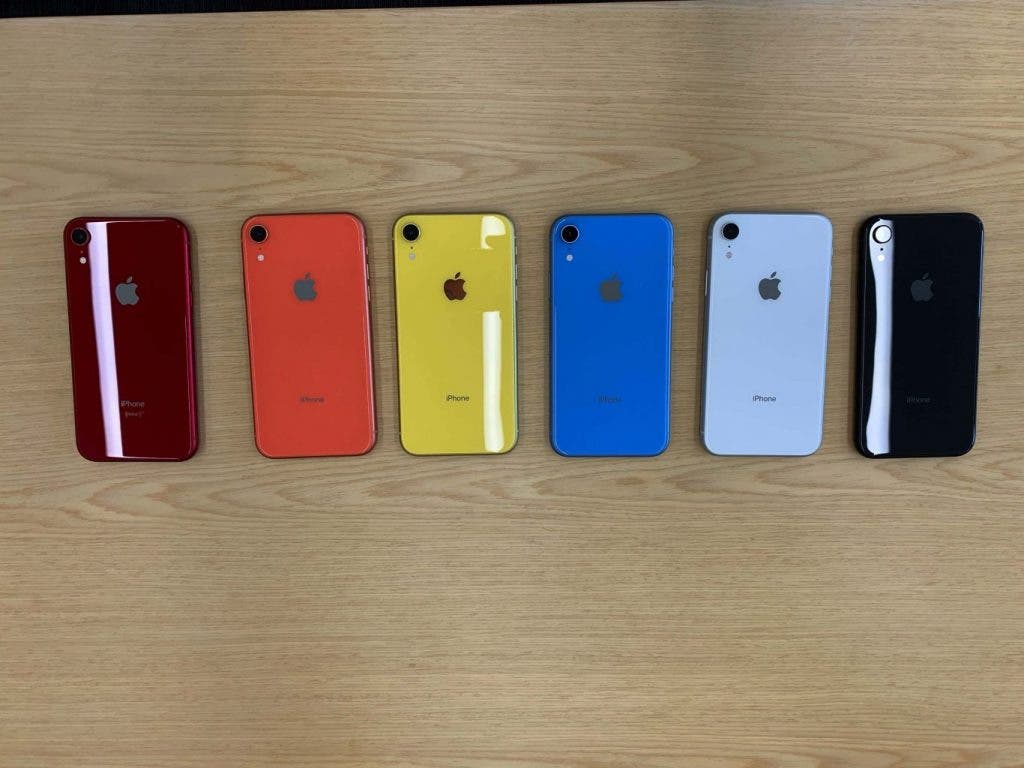 The analyst wrote in an investor report that Apple believes the iPhone XR’s sales rate is lower than originally expected. This weak demand may lead Apple to start a “new round of iPhone XR production cuts” in the fourth quarter. “We believe Apple may reduce the iPhone XR production by another 4 million to 5 million units in the fourth quarter,” said Jun Zhang, also suggesting that iPhone X’s production will increase by 1 million due to operator promotions during the holiday shopping season.

Earlier, the Nikkei Asian Review reported that Apple’s partners Foxconn and Heshuo had stopped expanding their production lines because the market demand for iPhone XR was not as high. Although Foxconn has prepared nearly 60 assembly lines for the iPhone XR, only 45 are in use, which means that Foxconn’s daily production will be reduced by about 100,000. 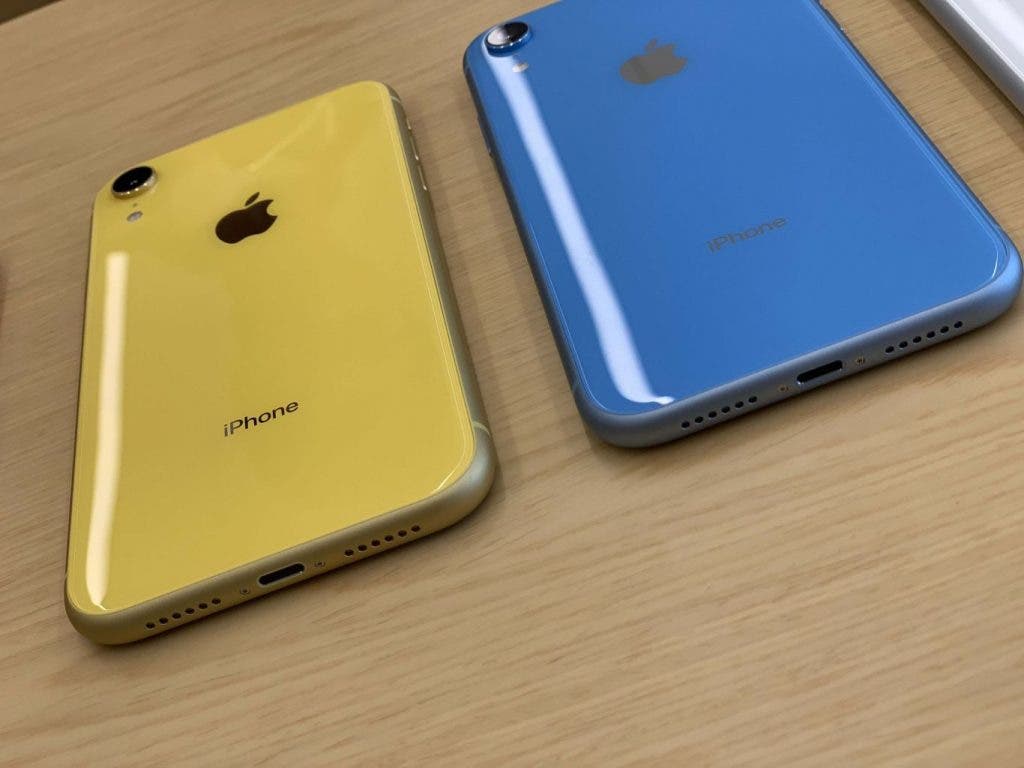 In addition to the further reduction in the production of the iPhone XR, the report also mentioned that some PCB suppliers’ HDI board shipments “declined rapidly”, mainly because the supplier Sijia encountered quality problems. Jun Zhang added that Apple’s large-scale production changes before the holiday shopping season are rare and said it will continue to monitor the iPhone’s sales price during the holiday shopping season to determine whether the so-called cuts are more due to quality issues, or Apple has taken a more conservative approach, in preparing for weak demand.

Next LG expected to deliver OLED panels to Apple next month