A new report shows that LG Display has begun mass production of OLED panels for Apple, which may be used for iPhone displays. The first 400,000 OLED panels are expected to be delivered in December. 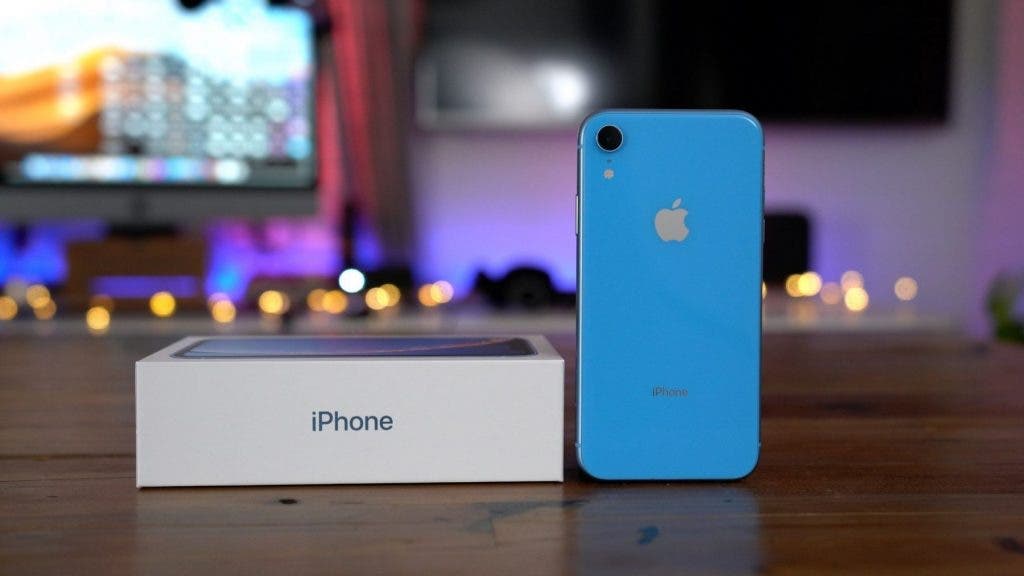 According to the report, LG Display began buying materials and components in October and began mass production of OLED panels in November, which is expected to be delivered to Apple in December. Now, LG has received parts and materials at the E-6 plant in Paju, South Korea, and started production as ordered. It is said that in order to deliver by mid-December, LG’s production scale will gradually expand.

The details of the agreement between Apple and LG Display have not been disclosed, but industry observers estimate that LG has received about 400,000 OLED panels. It is estimated that the price of each OLED panel is 100,000 won ($89.29), and the total order value of LG is expected to be about 40 billion won ($35.7 million).

Although LG is already the OLED panel supplier for Apple Watch, Apple has handed over most of the iPhone’s OLED orders to Samsung. In July this year, Apple reported that Apple intends to let LG provide OLED and LCD panels for the 2018 iPhone lineup, but later it was reported that LG’s capacity could not meet Apple’s demand.

Previous Apple to further cut down the production of iPhone XR