There is stiff competition in the smartphone market and many OEMs even the “mighty” Apple is currently seeking to expand. Apple’s first official retail store in Thailand will officially open this Saturday, and today Apple shared the photos of the new store for the first time. 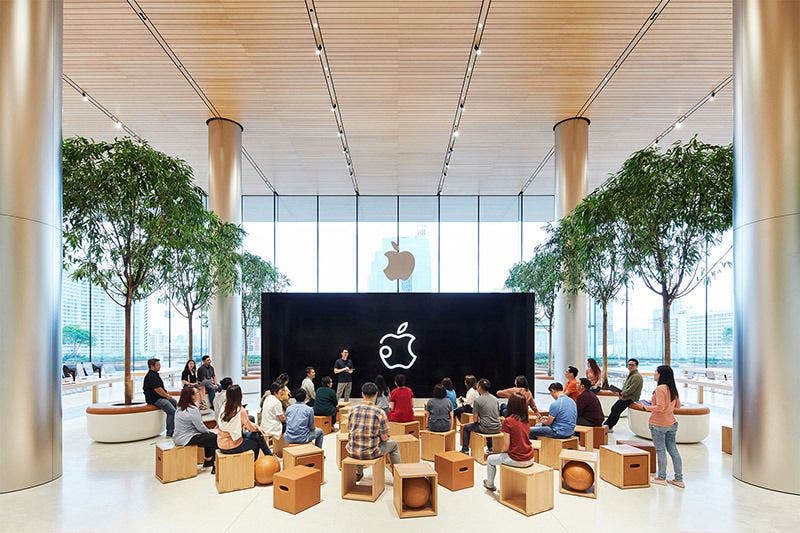 Apple’s new store is located in the Iconsiam mall in Bangkok, Thailand, and Apple has already announced the opening of its first store in Thailand. “There is the cultural and economic center of the entire region and the home of millions of passionate Apple customers. We are very happy to let Thai customers know about Apple and understand our entire range of products,” said Alenz, senior vice president of Apple Retail. 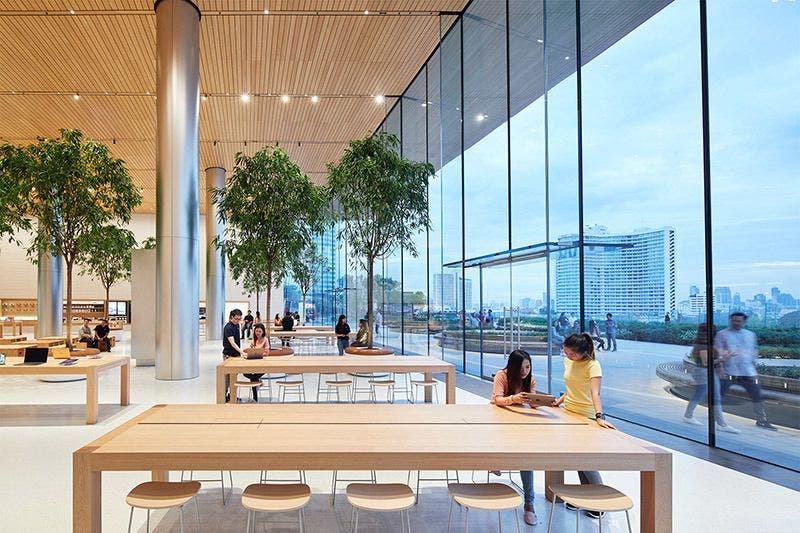 Apple’s new store has direct access to the Iconsiam Center, a complex on the banks of the Chao Phraya River. With an open design, the Apple store also features the latest retail store design, including two large glass walls: one in front and one in the back. The store has a feeling of smoothness. It is worth mentioning that this new store is located on the outdoor roof terrace and is very distinctive. Apple previously announced that Thailand’s first Apple retail store will officially open at 10 am local time on November 10.

Previous Elephone A5 will have quite some colorful back covers