After a rocky start at the Hong Kong Stock Exchange (HKEx), the stock price of Xiaomi Group has continued to rise. It closed at HK$13.72 today, up 3.16%, with a turnover of HK$790 million and the latest total market capitalization of HK$309.765 billion. Xiaomi’s stock has risen nearly 18% in the last 7 days. Recently, at the 5th World Internet Conference, Lei Jun, founder, chairman, and CEO of Xiaomi Group said that “AI+IoT” is the future and the core strategy of Xiaomi. 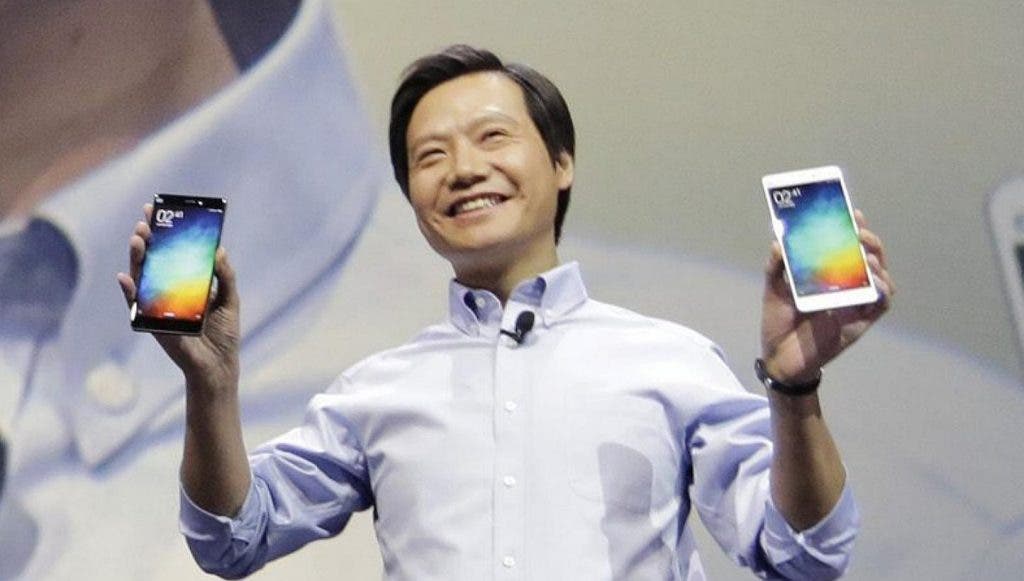 In this AI era, the products that have the greatest impact on IoT devices are smart speakers. Intelligent voice assistants will also bring a huge technological revolution to IoT devices. Lei Jun revealed that Xiaomi’s AI voice service “XiaoAi” has more than 30 million monthly active users after one year of launch, and more than 1 billion wake-ups in a single month.

In recent times, Xiaomi has been doing pretty well in the global market. It has a good share in China and a firm grip of India. Indonesia and Singapore are some other markets that the company is doing pretty well. As of the second quarter of 2018, Xiaomi’s international business grew by 150% and entered 82 foreign markets; among them, it became the top five in the 25 markets. In this regard, Lei Jun said, “We can say that we are still a young multinational company.” Xiaomi’s mobile phone shipments this year is well over 100 million units, and that’s a good feat to achieve.

Previous Android Apps will support updates while still in use