Xiaomi has been contemplating very good results from its Euro trip. The company has successfully launched stores in Italy, France, and Spain over the course of 12 months and today has officially debuted its first store in the UK.

The company held an event today in the UK to announce that its first Mi Store in the region will be opening November 19 in Central London. The Chinese will offer a wide range of products such as the Mi Band 3 fitness tracker, the Mi Electric Scooter, the budget Redmi 6A smartphone. Of course, the most exciting product arriving for the UK customers is the Mi 8 Pro. 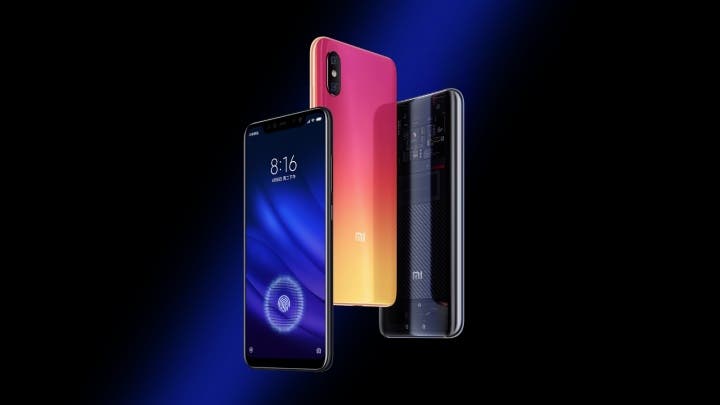 The device originally came in September as a China exclusive, but soon after the release, the Apple of China promised to expand the availability of the smartphone to other regions of the Globe. Now the day has arrived, at least for those residing in the United Kingdom. The handset will be offered for £499 ($653) with a Snapdragon 845 chipset, 8GB of RAM, 6.2-inch FHD+ OLED display with the in-glass fingerprint scanner.

The smartphone will be available on November 9 for purchase and be acquired through local carriers such as Three, as well as the retailer Amazon, Argos, Carphone Warehouse, John Lewis and more. As previously mentioned the company’s first Mi Store will be opening its doors on November 19, and we’ll be covering further details of the opening event.