The rugged OUKITEL WP1 is already out there in the market for a while and so far is gathering quite a praise from the users about its sturdiness and rugged qualities. After all the OUKITEL labs already released quite a few videos about that, showing us the very limits of the phone. Or there is still some unexplored torture potential ? Today’s video seems to think so !

Time for some ice & fire saga, because this time they froze the OUKITEL WP1 in a small tank and kept in the refrigerator for 10 hours. Of course the phone survived it without any issues, just like the following boiling water exercise or even being doused in ethyl alcohol and set on fire for a while. One heck of a tough cookie indeed.

Main specs of the OUKITEL WP1 : 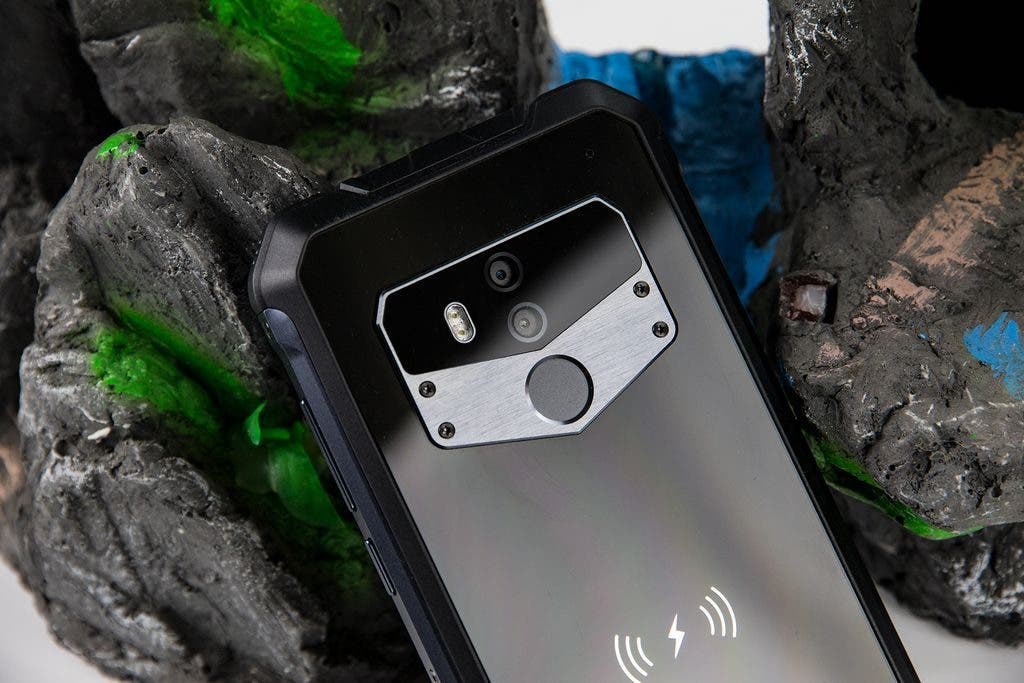 And even though the 11.11 sales are already over you can find the OUKITEL WP1 being sold at the very wallet friendly price of $159.38 on the OUKITEL Global Aliexpress store. So if you want some real tough rugged piece, this is the one to get.