The end of the year is pretty close and the industry is now moving its focus to the 2019 flagships. Among the new launches, one is greatly expected by every smartphone enthusiasts – The Galaxy S10, that is set to bring some innovations to the segment. Today new tidbits have surfaced about this particular Korean flagship.

Apparently, Samsung will be ramping up Chinese suppliers in the S10 project in order to reduce the costs of manufacture. This movement comes in order to make the future flagships attractive enough for most audiences without increasing too much the final price of the product due to the manufacturing costs. 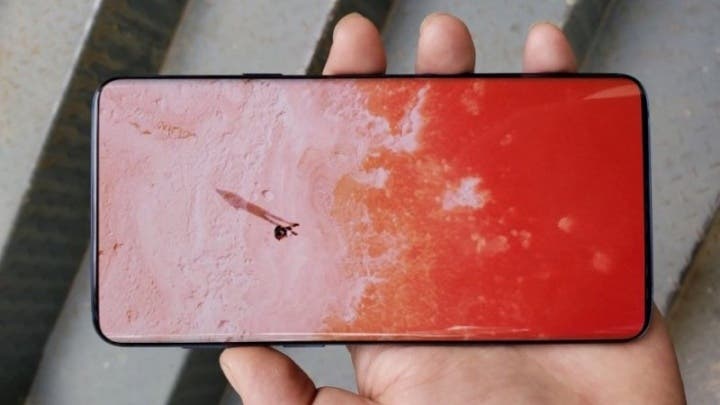 The arrival of the Galaxy S9 was marked due to the fact that owners of the previous Galaxy S8 could not see a big reason for upgrading to the 2018 flagship. So in order to make the Galaxy S10 a device that can not be dispensed, the Korean maker will bring three models each with specific characteristics.

For the S10 Models, the Korean firm will move the Antennas manufacture from the local Amotech to some Chinese giants in the industry. The camera lens will still be made by the Chinese Sunny, which was responsible for producing the lens of Galaxy S9 prototypes. Later the Chinese firm was fully responsible for the camera lens manufacture of Galaxy Note9 and apparently will follow with the Galaxy S10 series.

While the parts are cheaper to source from China, the South Korean believes that the Chinese components quality has greatly improved in the past few years, so there’s no reason to pay more to other suppliers for the very same product.

Next T-Mobile Revvl 2 and Revvl 2 Plus Announced, Free Option Available