The renowned smartphone company, HTC saw its best days in the HTC M7 era, however during the past year the company has been working in the red when it comes to the smartphone segment. For that reason, the Taiwanese company was forced to reduce its offer of mobile devices to bet on the premium smartphone segment. With the recently released HTC U12+ and its poor campaign, the company will soon be forced to rethink its strategy.

According to recent reports, the company won’t be bringing any kind of flagship device during the first half of 2019. Instead, the company will bring a new device in the late spring for the midrange grade. Since this is just a report it’s impossible to state the upcoming specs of this device, as well as the price and design. 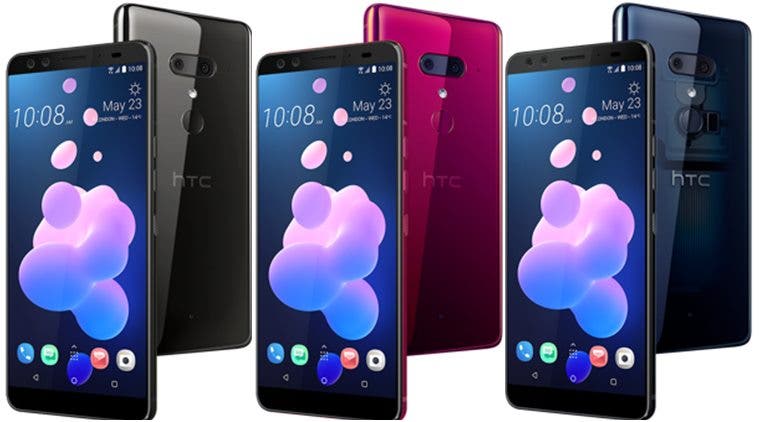 Along with this midrange smartphone the company has “something else” to be released during the late part of 2019. It’s unclear what kind of product will be this, but we suspect that it could be a powerful flagship to compete with the Galaxy Note 10 and the 2019 iPhones. Of course, the Taiwanese could also come with a cheap flagship to sit on this new “flagship killer” class, in a hope of recovering audience.

Regardless of what these mentioned devices bring to the table, it appears clear that HTC finally opened its eyes about its situation and is preparing a new comeback to the smartphone business. However, we’re curious to see how this new strategy will help with the company’s 1% of market share in the smartphone industry.

Previous Vivo 1817 Shows Up on GeekBench, with 2GB of RAM